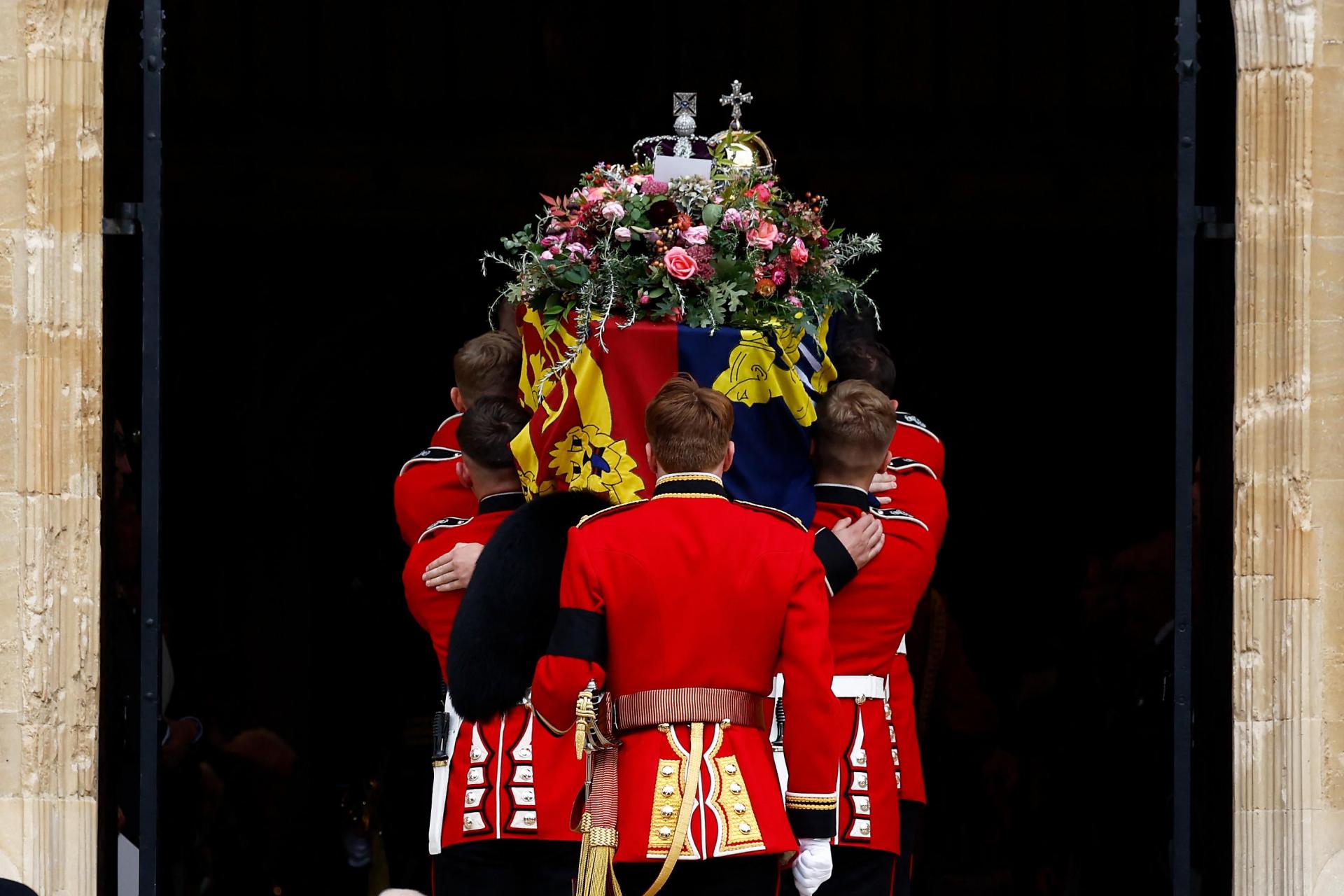 The Queen’s coffin has been lowered into the Royal Vault of St George’s Chapel on Monday.

The Dean of Windsor recited Psalm 103, as the coffin was lowered on Monday evening.

The Psalm includes the traditional line: “Go forth upon thy journey from this world, O Christian soul.’’

He also offered the commendation a prayer in which the deceased is entrusted to God’s mercy.

The service ended with the Sovereign Piper playing the lament “A Salute to the Royal Fendersmith’’ from the doorway between the chapel and the dean’s cloister, with the music gradually fading away as he walked towards the deanery.

The Archbishop of Canterbury then concluded the service with a blessing before the congregation sang the national anthem.

Lekki Toll Gate Shooting: We are not happy Sanwo-Olu denied inviting us...

My first sexual experience happened when I was...