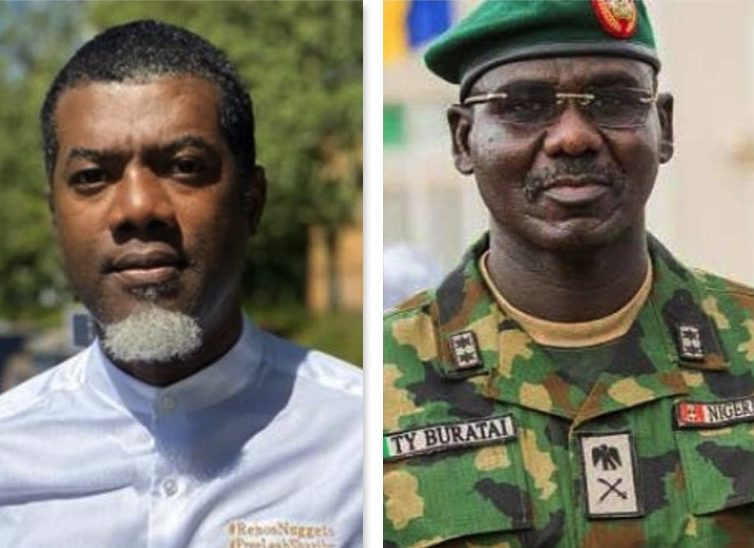 Reno Omokri has revealed that his greatest desire this November is to engage the Chief of Army Staff, Lt. General Tukur Buratai, to a man to man combat.

He shared his dream on his Twitter handle on Sunday November 1. It reads;

”My greatest desire in November is to be in a room with General Buratai. No weapons. No referee. Man to man combat. Only one man coming out alive. Let God use me to avenge the cowardly slaughter of peaceful, unarmed, #EndSARS protesters at #LekkiMassacre by that spineless coward!”

Department of State Services warns against public display of wealth