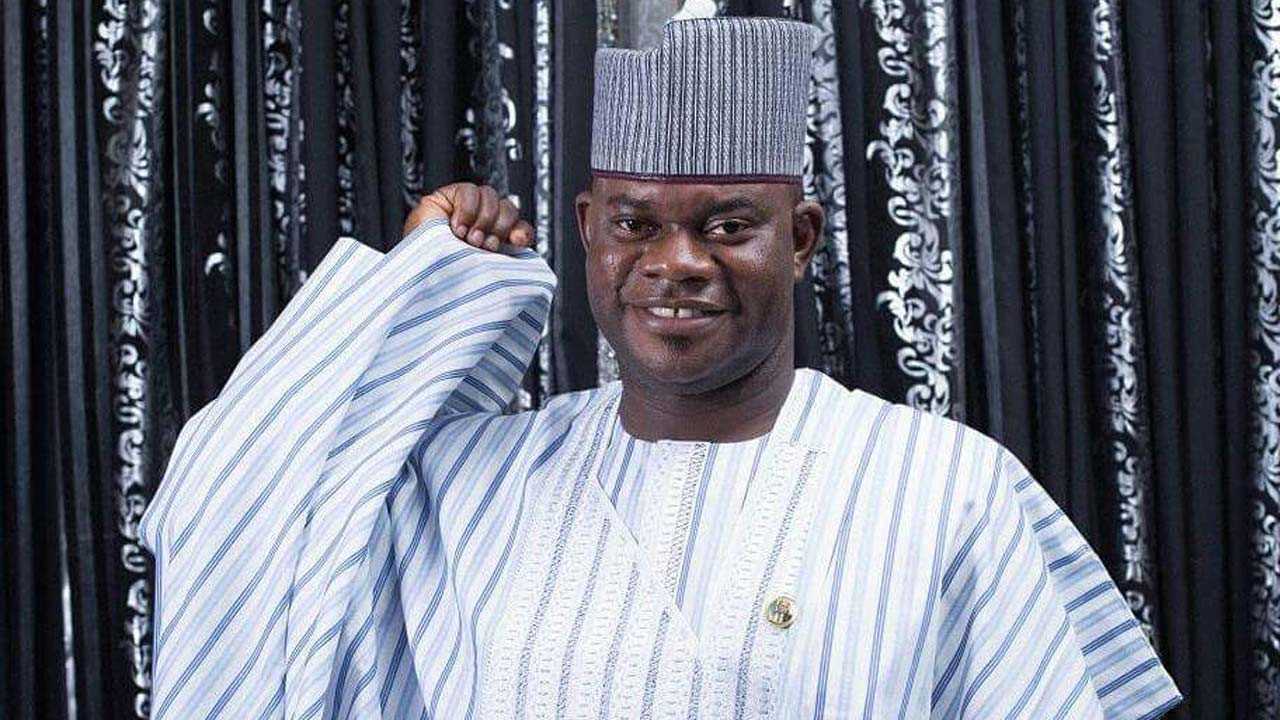 Governor Yahaya Bello of Kogi state claims that rotating the presidency between the country’s northern and southern divisions is unconstitutional.

Bello, speaking at the start of a two-day training in Abuja for chosen crime and political reporters, emphasised that the nation needs “a President of Nigeria, not of any zone.”

“Today’s Nigeria deserves the best. Nigeria is a ship or an aircraft that needs the finest captain to navigate the nation’s affairs to its desired destination.

“May I propose that we enable the greatest candidate to emerge who can bring this nation together? Who will address the issues that we are now confronted with?

*Who will continue to build on Mr. President’s legacy? That is my stance on the rotating presidential problem.

“If zoning would solve our issue, then all the problems in the South should have been addressed while President Olusegun Obasanjo was president twice.

“When we speak about democracy, we’re talking about freedom of choice. It’s also about the number.

“Let the people have the freedom to select anyone they want. Allow political parties to make no restrictions on who Nigerians may elect to public office.

“I believe it is unconstitutional when you look at it. It’s not in our own constitution, APC, and it’s not in the Federal Republic of Nigeria’s 1999 revised constitution.

“We can’t pick and choose when it’s convenient for us. If we want to keep this trend of rotating the president to this or that area, I say we should do it properly. If you want to approach it from the standpoint of fairness, equality, and justice, that’s great.

“Let us extrapolate all the various leaders we have heard at the national level from the independence that we Nigerians have been leading ourselves, and you will discover that all the geopolitical zones as they exist today have at one time or another occupied the position of the presidency, either as President or Vice President. The North-Central has been underserved.”