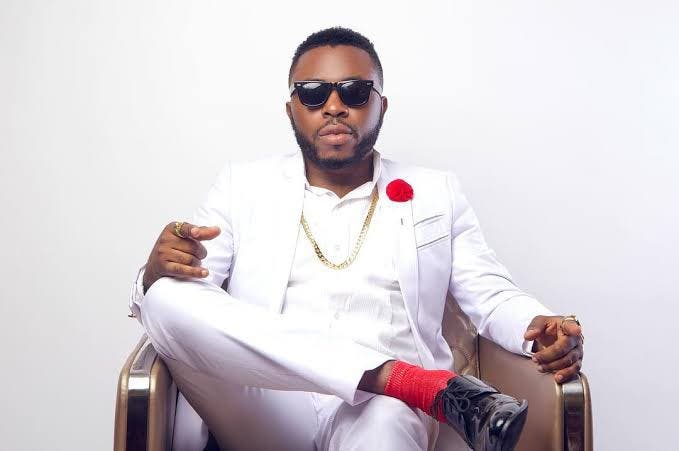 This is in reaction to the latest nomination by President Muhammadu Buhari. It was earlier reported that President Buhari has nominated his Social Media Aide, Mrs. Lauretta Onochie to represent Delta state for the position of National Commissioner of the Independent National Electoral Commission (INEC).

Taking to Twitter, Samklef suggested that 2face Idibia or Akin Alabi would be a better fit for the role.

Wizkid Postpones “Made In Lagos” Album Release Due To #EndSARS Protests