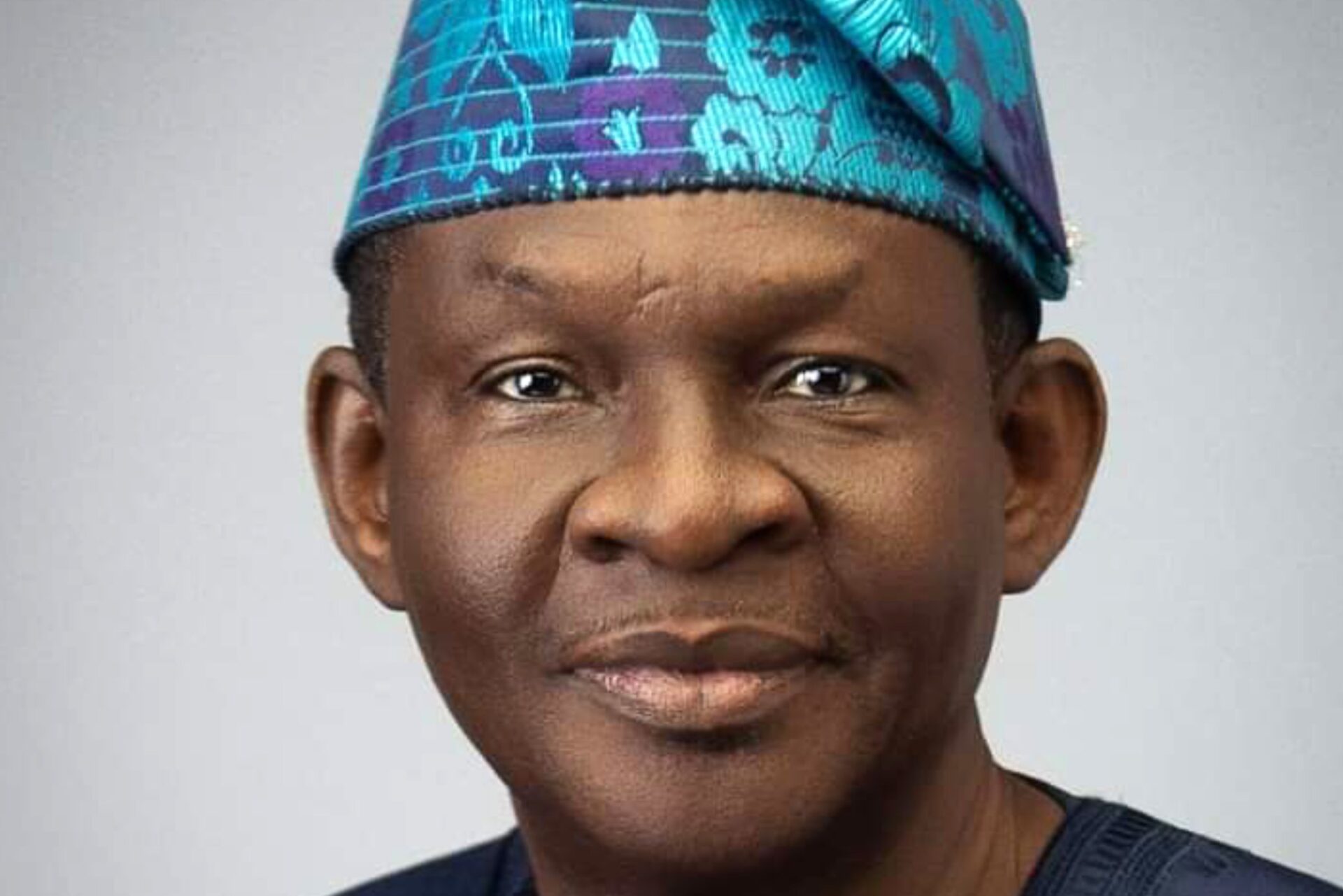 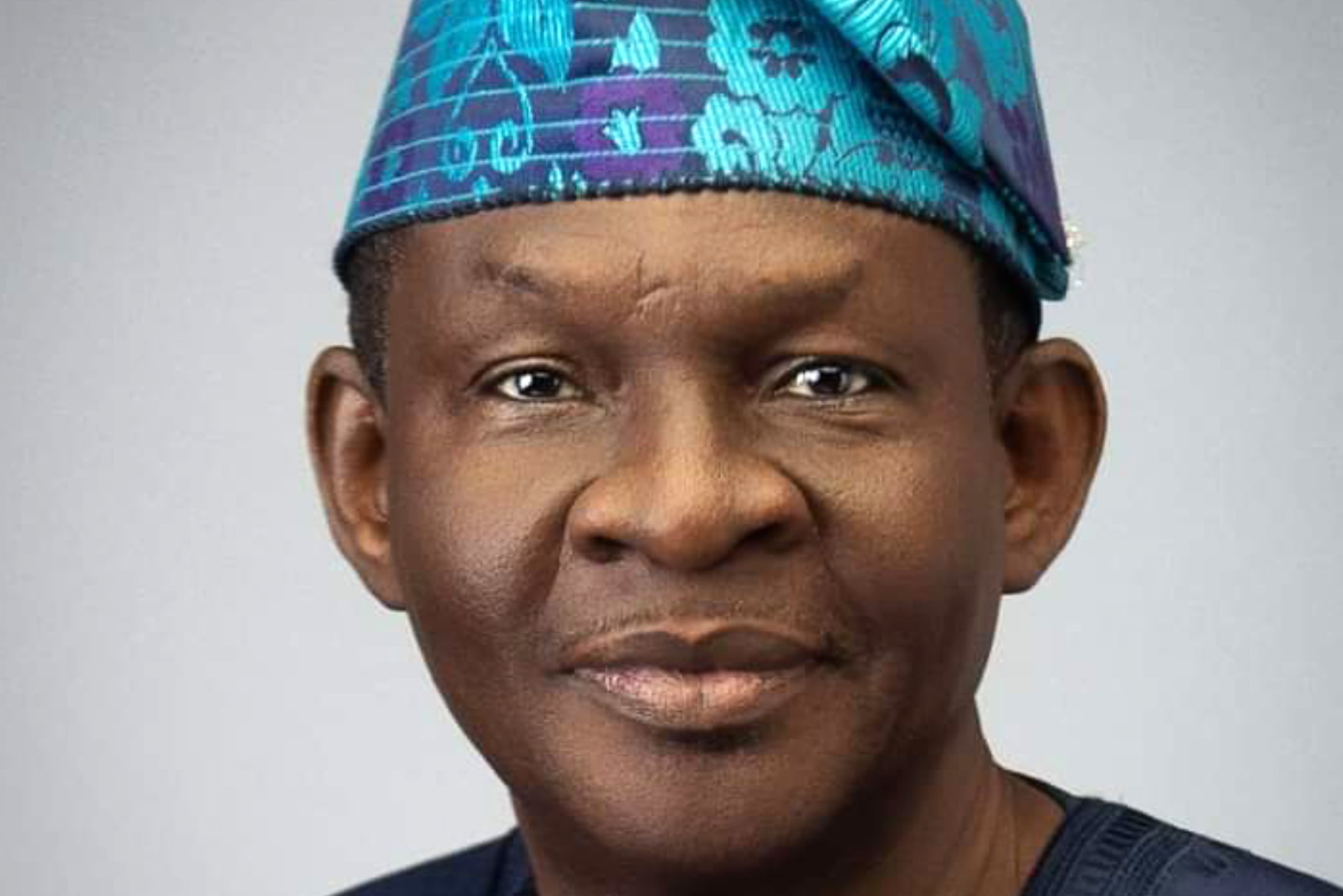 Bamgbose-Martins replaces Idris Salako who resigned on Monday after a seven-storey building caved in the highbrow Oniru.

A statement on Wednesday by Commissioner for Information, Gbenga Omotoso announced Bamgbose-Martins’ appointment.

The engineer had been the Commissioner for Special Duties and Intergovernmental Relations since 2019.

Born June 3, 1957 in Lagos, he had his primary education at St. Mary’s Private School and later St. Gregory’s College both in Lagos.

The commissioner obtained his First Degree, a Bachelor of Science (B.Sc Hons) in Civil Engineering from the University of Ife (now Obafemi Awolowo University).

He has a Master of Science Degree (MSc.) in Civil Engineering from the University of Lagos (UNILAG) majoring in Highways/Transportation.

The Fellow of the Nigerian Society of Engineers (FNSE) is a member of the Institute of Highway Transportation (MIHT) and a Registered Engineer (COREN).

He previously served the Lagos government as an Area/Resident Engineer, a Director of Planning and Design, General Manager of Lagos State Ferry Services;

He became a Permanent Secretary in 2005 and headed Ministries of Rural Infrastructure, Housing, and Works and Infrastructure. He retired in 2015.

The commissioner is a member of the Lagos State Project Finance and Process Compliance Audit Committee.

‘Shame on all of you’ – Singer, Simi attacks Nigerian leaders over lingering ASUU strike

After announcing she’s back in the market, Korra...