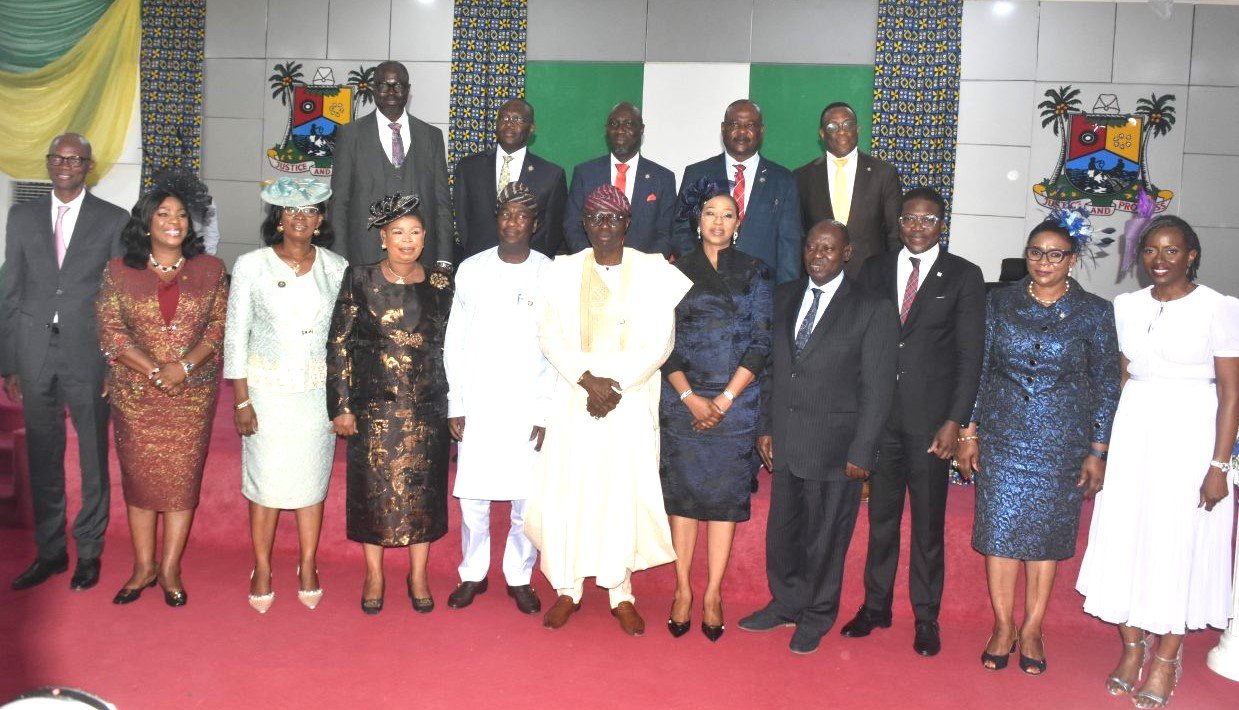 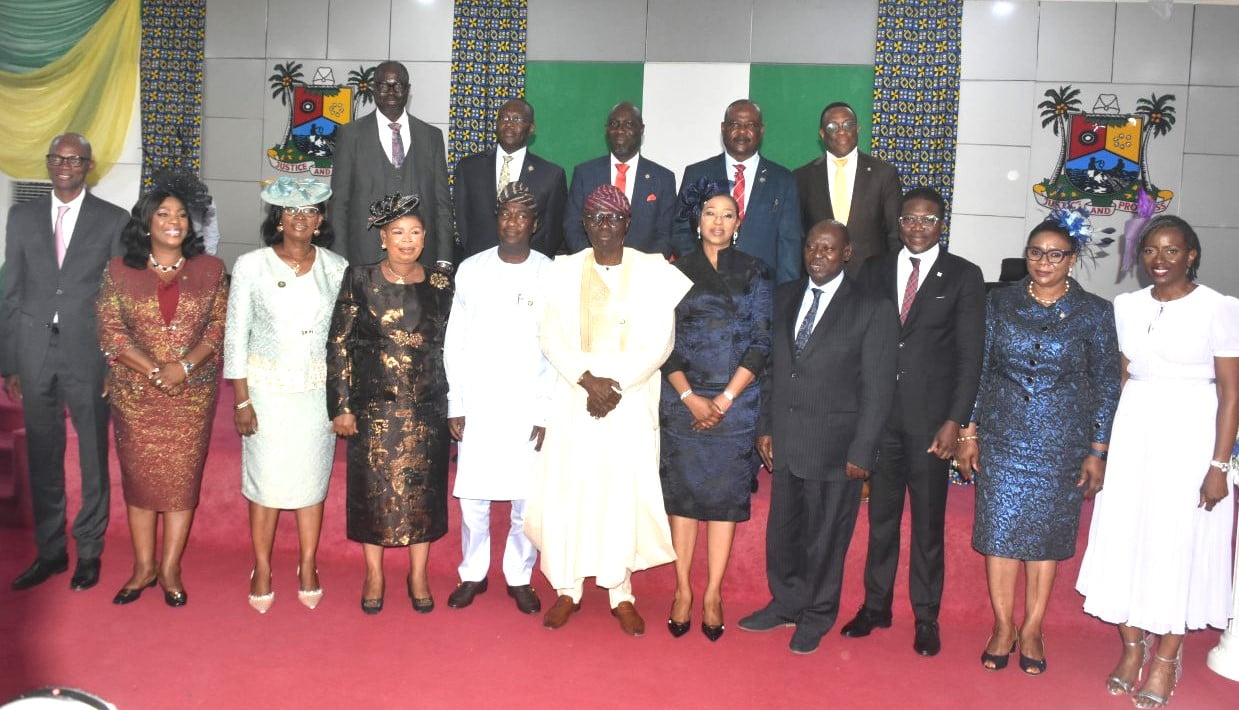 The officials, who were directors until now, had served state public service in different capacities.

Lagos Head of Service, Hakeem Muri-Okunola said their elevation was based on merit, as they were selected from a pool of qualified candidates.

The appointment followed the screening exercise for eligible directors which was held in April 2022.

During swearing-in on Friday, Sanwo-Olu said his administration was committed to excellence and appointed the best hands.

“I will personally monitor your performances individually. If you need assistance, you have access to me”, he noted.

I need your prayers, not protest – Mbaka...

Why I am quitting social media for good...

Every woman needs a man who can comfortable...