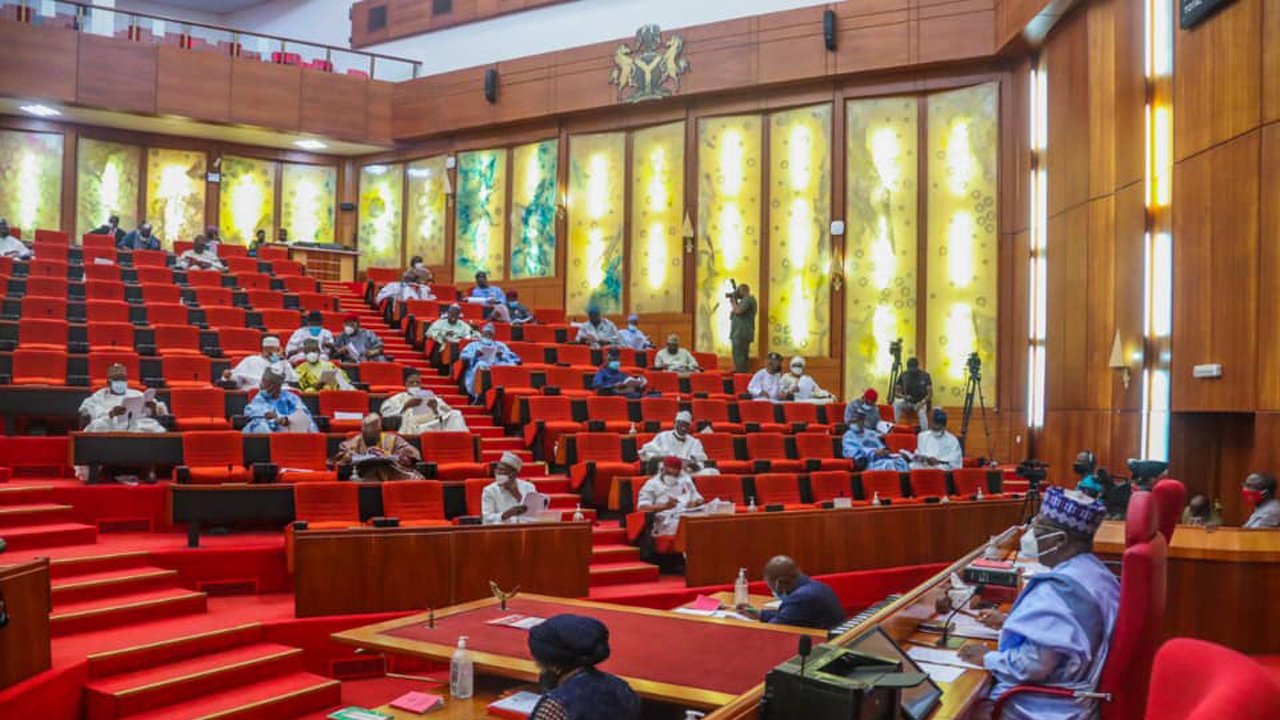 The Senate on Wednesday declared its support for the implementation of the Oronsanye Report on the rationalisation of government agencies with a view to saving the country from dwindling revenue profile and economic collapse.

This was even as the upper legislative chamber called for the revitalisation of cocoa, groundnut, rubber and palm oil plantations in the country to further diversify the economy from crude oil.

According to Senator Adeola, implementation of the Oronsanye report would help the dire revenue situation of the country.

He maintained that it has become necessary to diversify Nigeria’s economy from crude oil to other agricultural commodity products due to the increasing dwindling revenue profile of the nation.

The chairman said there was a new economic order in Nigeria that required ministries, departments, agencies and MDAs of the federal government to think of alternatives to improve the country’s revenue profile.

According to him, the emphasis at the moment was how best to earn more foreign exchange, adding that cocoa, groundnut, rubber and palm oil were major foreign exchange sources for Nigeria in the past.

He said: “We are having shortfalls in daily crude oil production and so we must make frantic steps to bring back the groundnut, cocoa, rubber and palm oil produce to earn more foreign exchange for Nigeria.”

The chairman said the Senate was committed to ensuring the setting up of the required regulatory bodies to drive the production of the commodity products.

Senator Adeola also called for the provision of relevant data on the monthly, and yearly production and sale of cocoa from the Cocoa Research Institute of Nigeria.

Executive Director of CRIN, Dr. Patrick Adebola explained that the institute has estate plantations of cocoa, cashew and coffee in all the six geo-political zones of the country, adding that efforts were on to make agricultural products the mainstays of the economy as it used to be before the advent of oil.

Adebola lamented that Nigeria which used to be the second highest cocoa producer in the world now ranks fourth after Indonesia, Cote D’Ivoire and Ghana, but assured that the country would soon recover its rightful place with efforts being put in place by the federal government.

He disclosed that CRIN has diversified into the production of cocoa bread, cocoa juice, cocoa butter etc to further boost its revenue generation.