Taking to the photo-sharing app, Instagram, the veteran movie star shared a short TikTok video which stirred questions from fans.

In the clip, the background voice asked if she was single and she gave a positive response.

Captioning the video, she wrote:

The thespian tied the knot with her husband in 2006 and managed to keep her marital affair away from social media which has made it difficult for netizens to ascertain the current state of things.

Reacting to the video, one nnvmd wrote:
“If you wan signal us signal us..stop going tru the corner..Asa!😍”

shoe_merchant1 wrote:
“All the best 👏”

germainob wrote:
“If you’re single the where’s your maiden name ?” 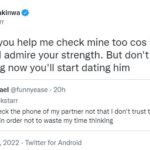 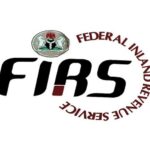