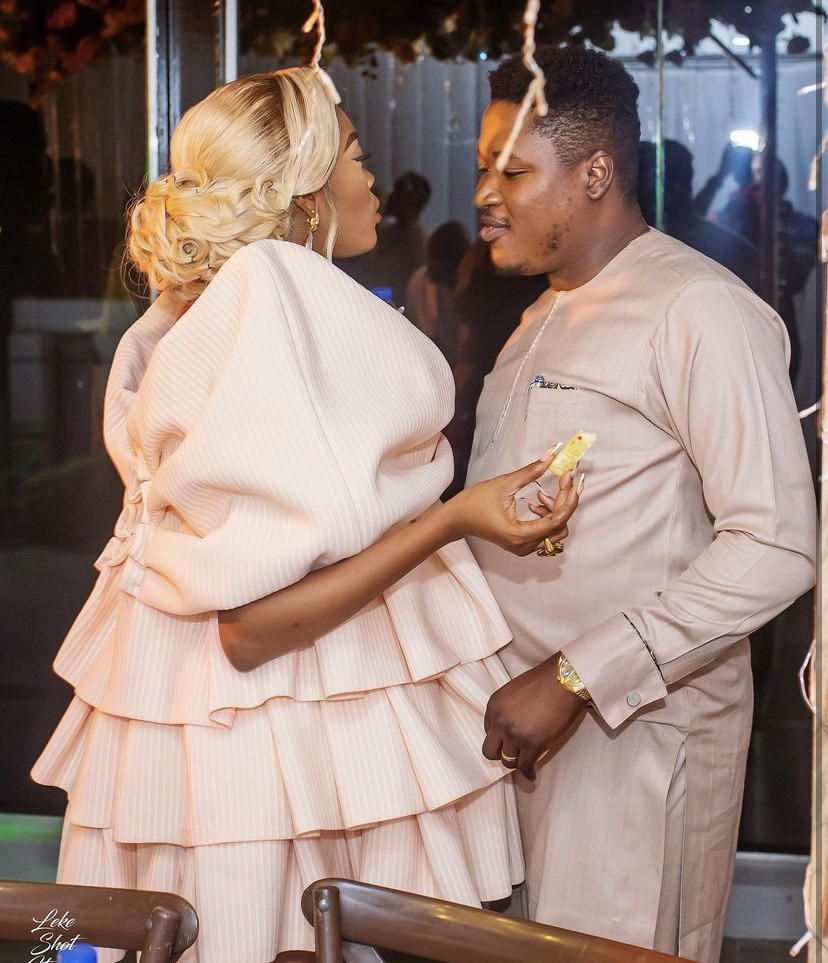 The 32-year-old posted photos of herself and her husband on Instagram at an event, showing off the latter’s face.

The actress also joked about threatening her husband who said he now has two babies. She wrote in parts:

“I wanted to threaten this man one day, I say how many babies do you have? He said two, now that’s how I know it’s over.”

Kiekie announced her pregnancy in an Instagram post on Tuesday, September 20, releasing a music video where she showed off her baby bump.

“Look who’s going to be a mummy. Me wey never fall dann inside rain before! One small drizzle bayi! I fell pregnant Danu Danu!”

Kiekie began her career with GoldMyne as a host and producer of a fashion TV show in 2015 before venturing into acting and skit-making.

She got married to her husband in February 2020. 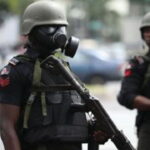 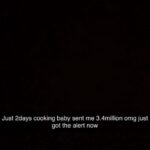