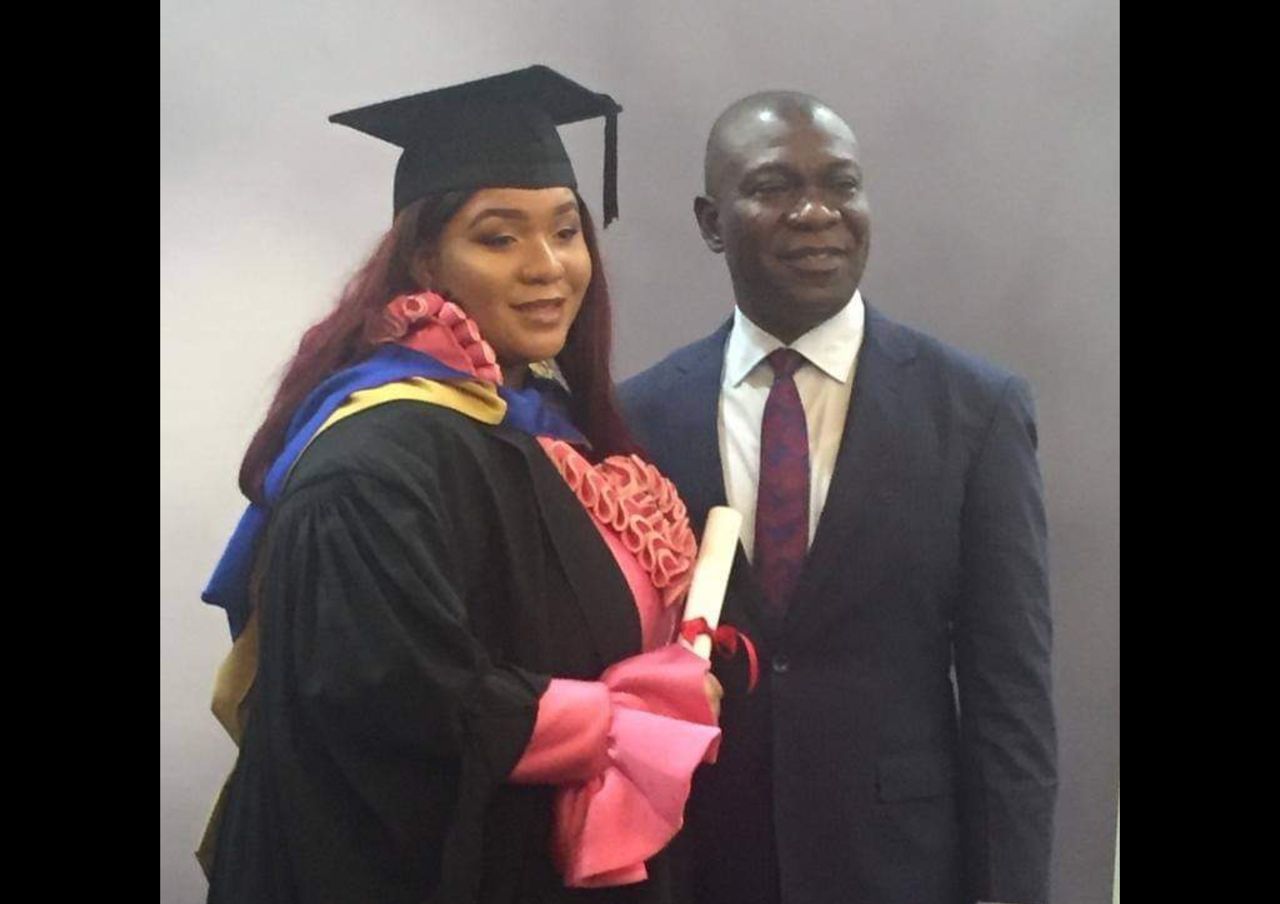 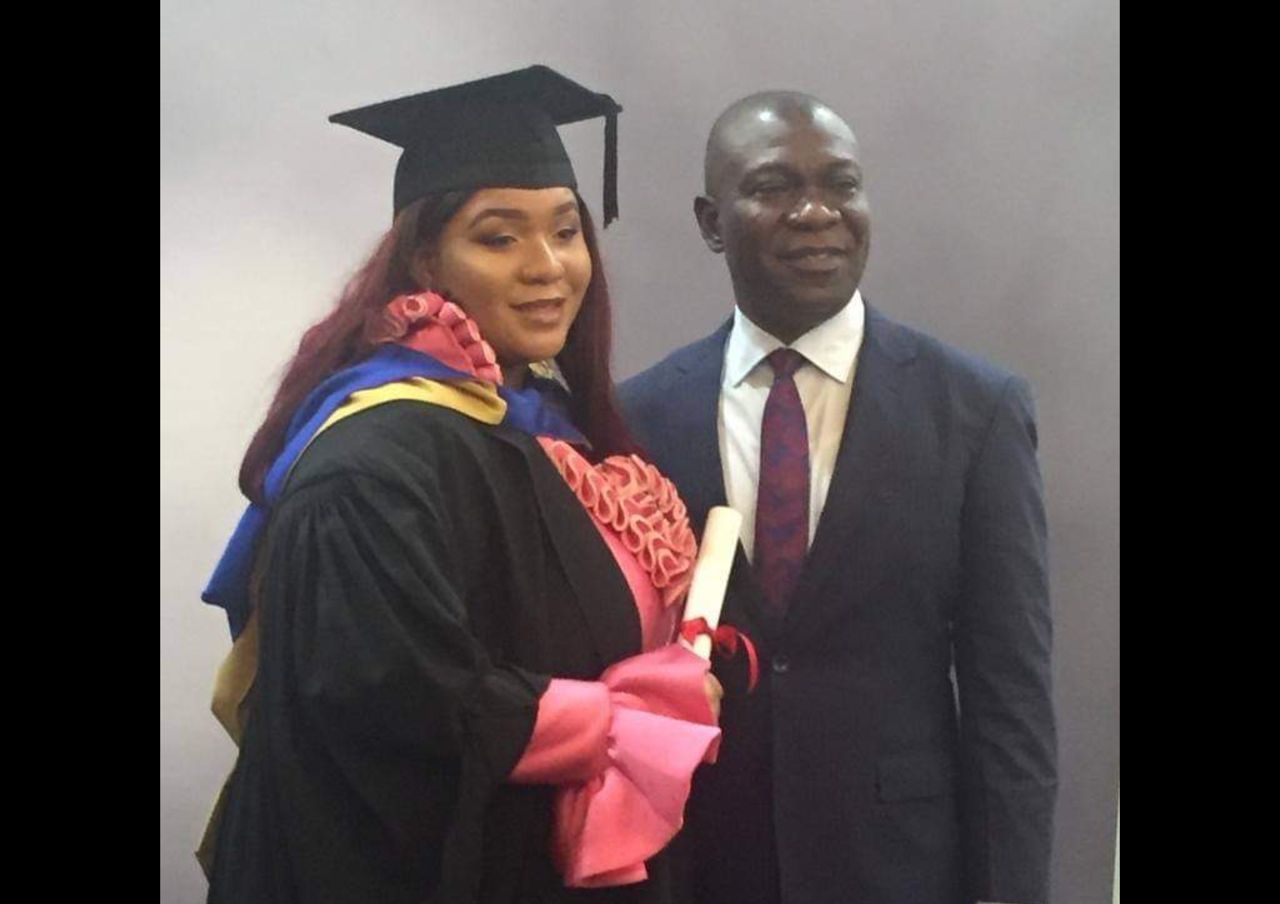 Success recalled that Ekweremadu played a role in shaping the country; for that, citizens should not relent in offering to be Sonia’s kidney donor.

Sonia had on Monday begged members of the public to donate a kidney to her after she was diagnosed with rare kidney disease.

Her parents are currently facing charges of organ harvesting in the United Kingdom, which has not helped her condition.

“The former Deputy Senate President, Ike Ekweremadu, has done well for Nigerians, and as such, his daughter deserves free kidney donations from Nigerians.

“Those mocking her are playing with God and nature.

“If you can’t give her your kidney, then pray for her instead of laughing at her family.

“Her father has paid his due as a patriotic Nigerian who, as a politician, served Nigerians selflessly.

“This is the time for us Nigerians to pay her back by donating kidney to save his daughter Sonia life . Please, let’s save her”.

“Consistency is the key” – Fans react to throwback video of Asake’s...