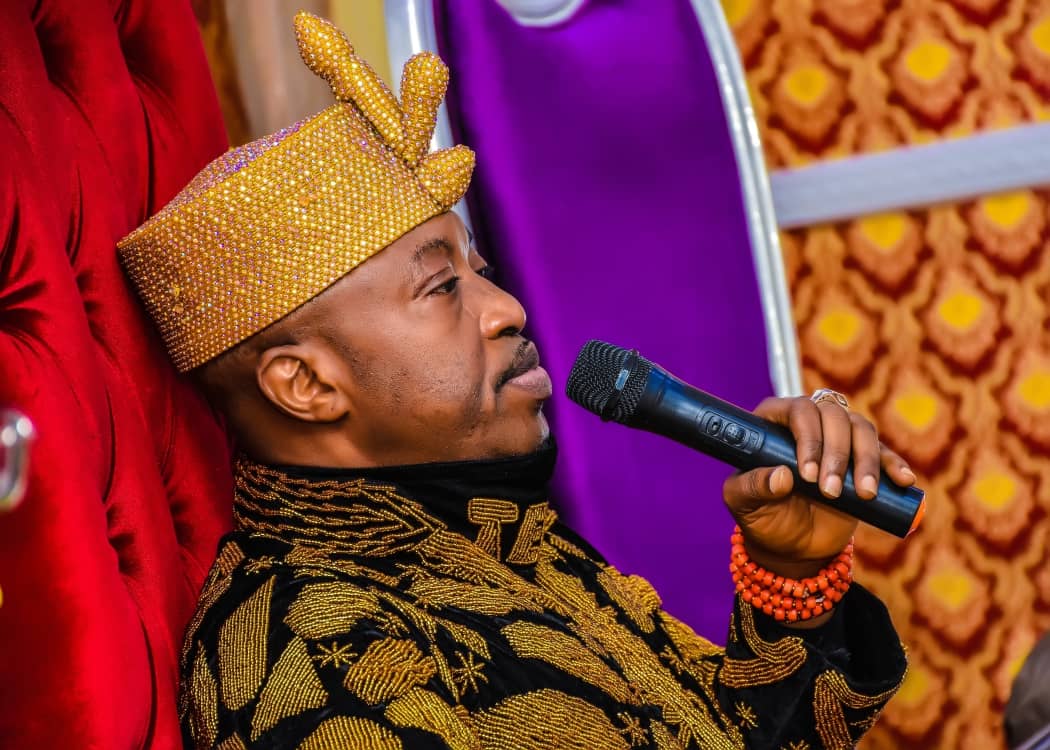 The Oluwo of Iwo, Oba Abdulrosheed Adewale Akanbi has charged politicians to stop politicising development as it is capable of doing a lot of economic harm to the State.

Oba Akanbi also prevailed upon the governments of Osun State to immediately start reconstruction work on the Osogbo-Iwo-Ibadan road.

The Oluwo of Iwo, Oba Abdulrosheed Adewale Akanbi, who made this call in a press release signed by Alli Ibraheem on Tuesday, also described the road as the livewire of Osun State in terms of road network.

The monarch added that the road is important to re-awakening of commercial and bilateral relationship between Osun and Oyo States.

“Osogbo-Iwo-Ibadan road is the economic lifewire of Osun State and in particular, Osun West Senatorial District, in terms of road networks. That is the only straight road connecting Lagos and Ibadan with Osun State. Its economic advantage to Nigeria and the geopolitical zone is enormous.

“While I commend the government of both Osun and Oyo States for the bilateral understanding that aided the approval, I appeal to the Osun State government to ‘wait no more’”.

He noted that the reconstruction of the road would in no small way ameliorate passengers’ plight and boost the States’ economy.

“No patriot of the two states will consider such a project of monumental benefit as wasteful.

“The deplorable state of the road has made some traders to avoid Osun State because of the Osogbo-Iwo-Ibadan road network because they have no alternative routes.

“Osogbo-Iwo-Ibadan road is central to strengthening the commercial and economic relationship of Osun with many states. Osun Patriots should look beyond politics. We should stop politicizing development.

“Every bad road is a criminal’s hideout. The status of the road is causing a lot of accidents. I know the time has come for people to smile on this road. The government should be fast. I’m eager to see my people smiling. Oyetola, put a smile on our faces.” 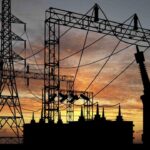