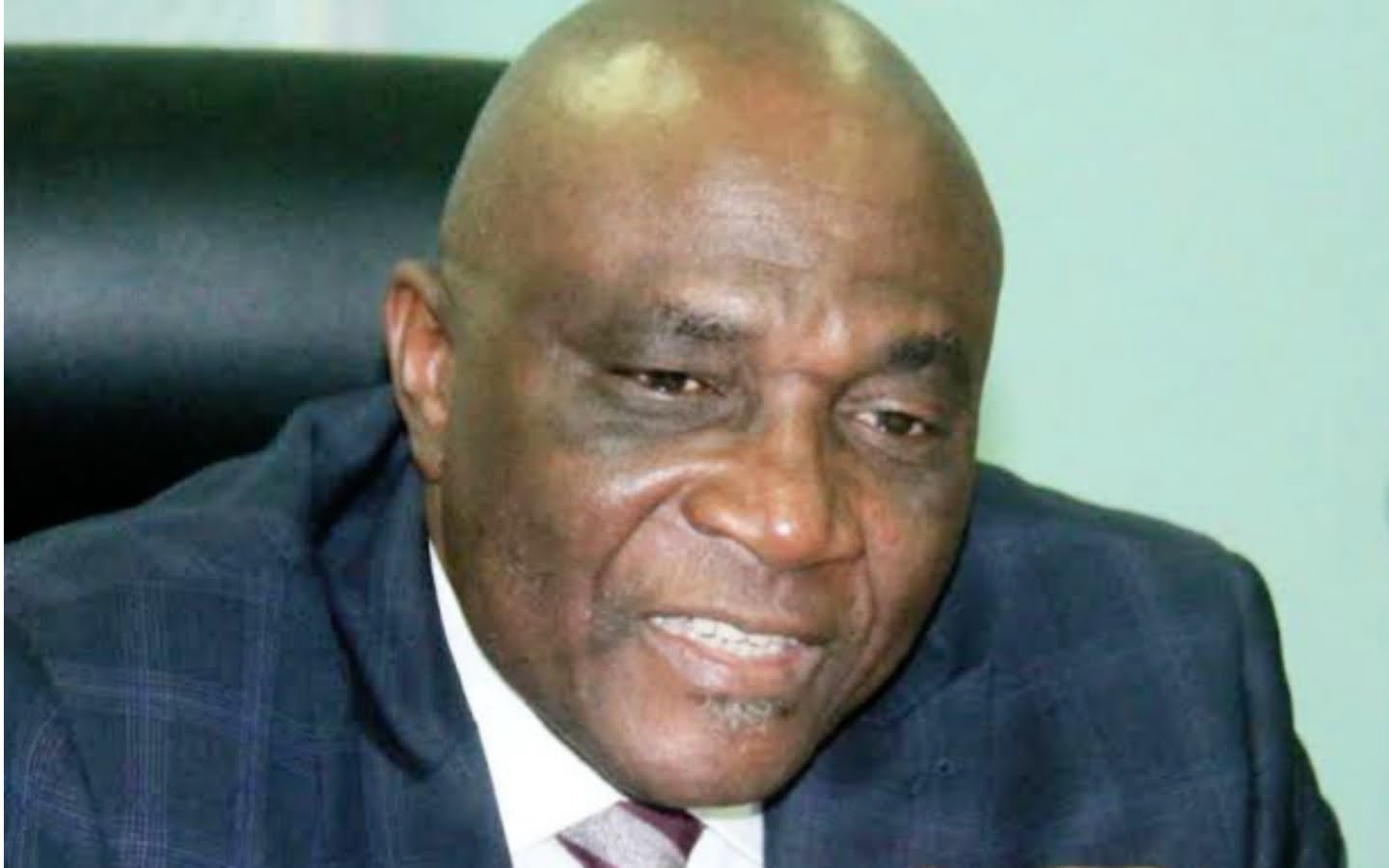 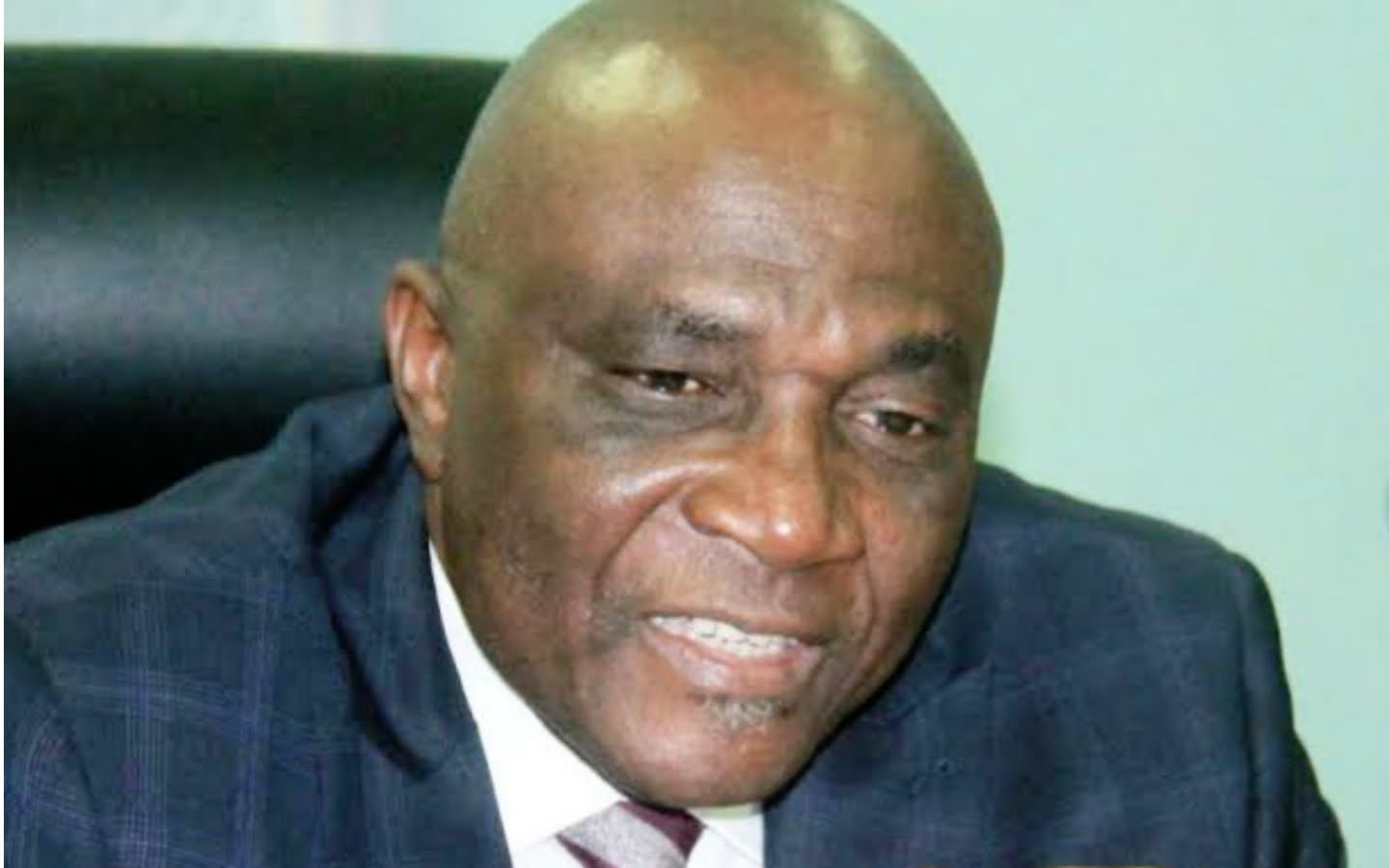 The All Progressives Congress (APC) Presidential Campaign Council has called on NOI polls limited to stop polluting the political system with irresponsible, unscientific and biased polls.

The nationwide polls conducted in early September predicted that the presidential candidate of the Labour party, Peter Obi will emerge as the winner of the 2023 presidential election.

The Director of Media and Publicity of the council, Mr. Bayo Onanuga in a statement issued Thursday said the ruling party was unperturbed with what it described as ‘dubious’ NOI polls.

It said the polls conducted by the NOI made wild and incredible permutations on the presidential election.

It said: “The attention of the APC Presidential Campaign Council has been drawn to a poll conducted by the NOI polls which made wild and incredible permutations on the presidential elections.

“We are unperturbed by these dubious and unreliable statistics because our research shows that NOI Polls have been off the mark at critical election periods in recent times.”

The APC PCC said NOI has chosen the preferred candidate and has decided to use fake, dubious statistics to package him to the Nigerian voters.

It added: “We know, as a matter of fact, the owners of NOI and where their political interest lies and wish to advise NOI to stop polluting the political system with irresponsible, unscientific and biased polling so that we don’t expose the puppeteers pulling its strings.”

The PCC said the ruling party was putting every necessary machinery in motion to win the federal elections with a margin that would be too wide to contest.

It said the party’s candidate, Asiwaju Bola Tinubu recorded the highest votes of a senator across the country under the Social Democratic Party in July 1992 and would do it on the nationwide scale on February 25, 2023.

Why we’re yet to pay trainers’ allowances – NDE