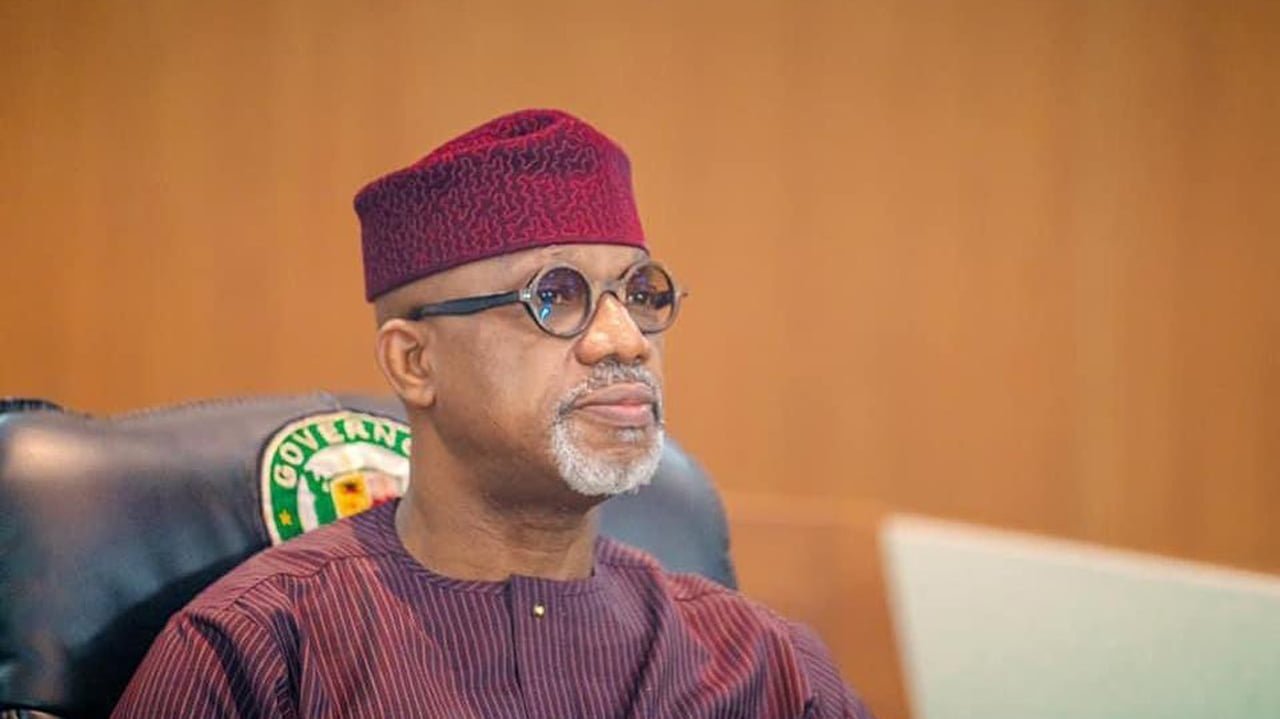 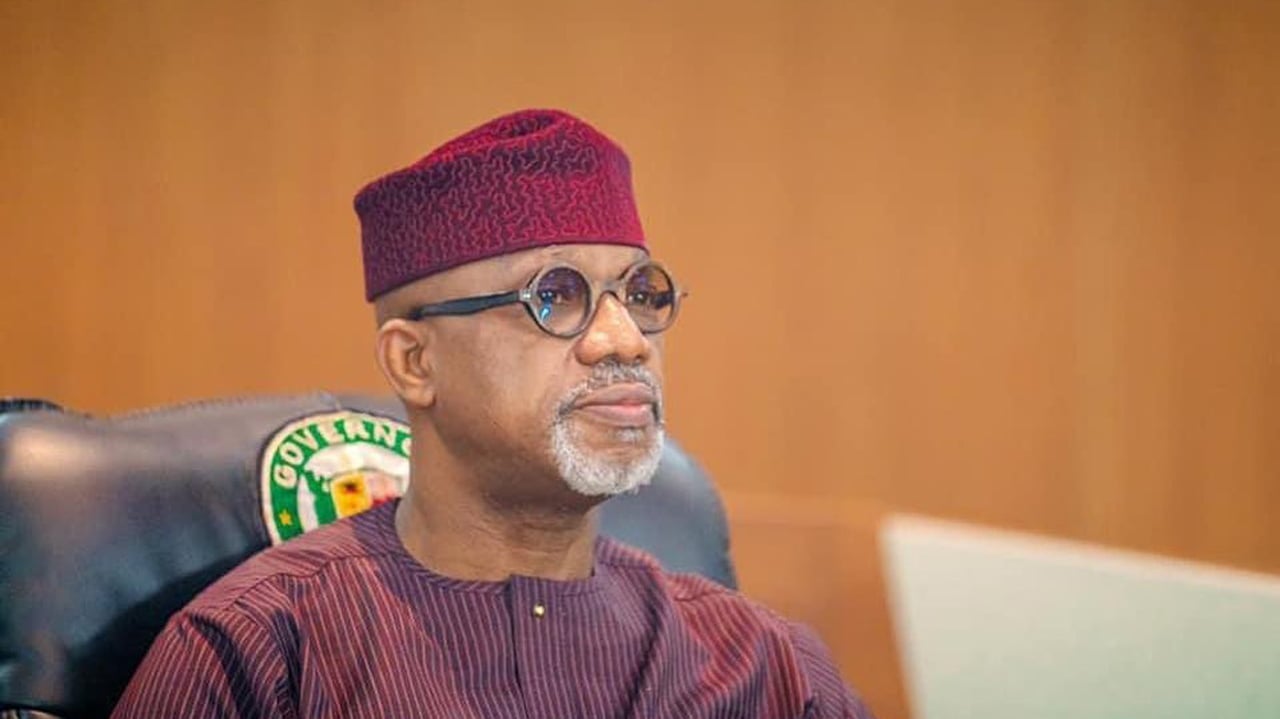 As the feud between the Federal Government and the academic Staff Union of Universities (ASUU) continues, the Ogun State governor, Dapo Abiodun, has appealed to both parties to find ways of resolving the crisis for the interest of students and the nation as a whole.

Abiodun, who made the appeal on Thursday, at the inauguration of the Governing-Councils of the state-owned tertiary institutions, held at the June 12 Cultural Centre, Kuto, Abeokuta, decried the prolonged crisis, which according to him has done more harm to the education sector of the country.

“Let me add my voice for a quick resolution to the lingering crisis between the Federal Government and the Academic Staff Union of Universities (ASUU). We can all see the effects in the unresolved crisis not only in our education system, but all sectors of our economy. These students are out of school and we all know that an idle mind is an available workshop for the devil.

“This is no more a matter of who is right or who is wrong, it is a matter of what is good for the youths of our nation. I, therefore, appeal to both sides to find a meeting point and resolve this crisis for the good of our youths and our nation in general”, he pleaded.

He, however, urged the newly inaugurated council members of the tertiary institutions in Ogun to synergize with the management of their various institutions.

Abiodun further charged them to look into how to surpass what the administration inherited by placing the schools in vantage position to compete with similar institutions around the world.

“I want you to look at how do we ensure that Tai Solarin University of Education is no just the first university of education in Nigeria, but continue to be the best in Nigeria and one the top universities in the world.

“We must not be satisfied with the 24th ranking of the Olabisi Onabanjo University out of 157 in Nigeria as at 2022, but how to restore the glory of Moshood Abiola Polytechnic, Ojere, Abeokuta in the area of Mass Communication and related courses. We must ensure that the management of these institutions in the area of infrastructure, curriculum planning and other areas are in tandem with the development needs of our state”, the governor emphasised.

He further tasked the council members on the need to offer quality advice to the state government, entrench improved and newer courses of efficiency and effectiveness in running the affairs of their respective institutions.

The governor also asked them to use their connections and expertise to drive development through a robust Public Private Partnership initiative.

He added that his administration has approved the Ogun State Education Intervention Fund (OGSEIF) to the tune of N200m, as a Special Intervention Fund for the dducation sector, while 5,000 interns from the Ogun Teach Intervention Programme had been employed to fill vacancies in primary, secondary and technical colleges in the State.

Other interventions, according to the governor,. include repositioning and construction of Central Education Management Information System (EMIS) for data gathering, analysis and presentation, approval of autonomy for the State Agency for Mass Education; and approval for the composition of the Board of the Ogun State Library.

“In the area of education in particular, we have invested heavily in infrastructure, human capital development, curriculum development and so on, at all strata of our education sector. Our administration’s direct interventions can be seen the immediate approvals for the release of the promotion of primary and secondary school teachers for 2016 and 2017. We have also cleared 2018, 2019 and 2020 promotion exercises. Our Teaching Service is already compiling the list of our teaching and non-teaching staff eligible for 2021 and 2022 promotion exercises”, the governor noted.

Responding, the Chairman, the Governing-Council of the Olabisi Onabanjo University, Ago Iwoye, Professor Toyin Ashiru, thanked Governor Abiodun for giving them the opportunity to serve the state, promising that the governing boards of all the state owned schools would reinvigorate its internally generated revenue in order to reduce the financial burden off the state government.

While promising to justify the confidence reposed in them, Ashiru assured that the council members would work assiduously in ensuring that tertiary education is taken to an enviable position in the state.

Earlier in his opening remarks, the Commissioner for Education Science, and Technology, Prof. Abayomi Arigbabu, said the inauguration of the governing council would ensure proper management of the institutions and act as an impetus to achieve the vision of the state government in the education sector.

China bars Nigerians and others from entry due...