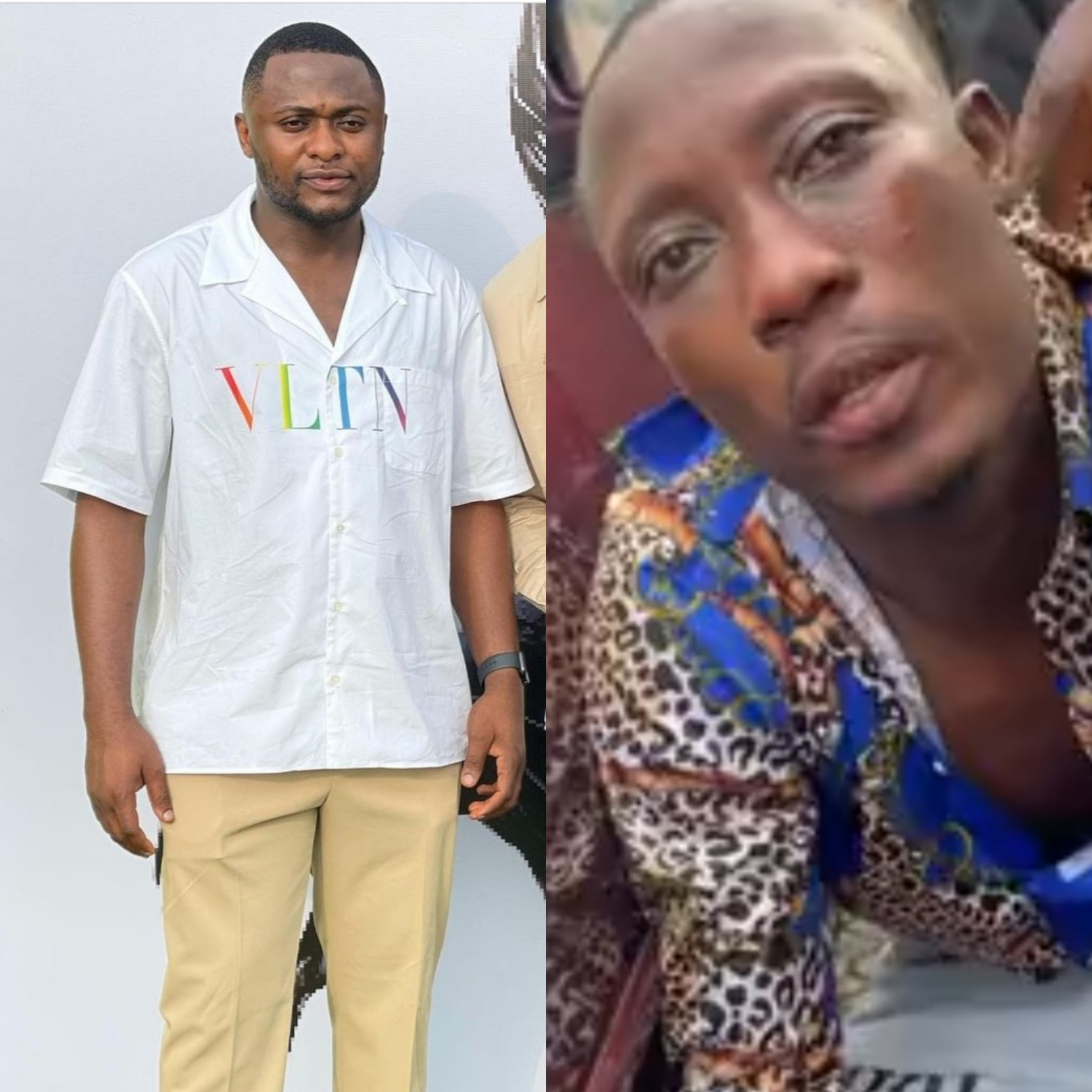 The guy is said to have been caught stealing on two prior occasions but was given a pass.

He was then reportedly found at Ubi’s son Jayden’s 5th birthday celebration over the weekend, and Ubi publicly humiliated him.

In this video, Ubi can be heard yelling at the accused thief.

“See this idiot. You wan come spoil my pikin birthday. You dey mad,” Ubi told him.

Another guy can be heard in the video stating that the accused thief was apprehended a day before at an event after stealing a phone, but that he was spared.

The guy was allegedly found stealing at Harvesters Church, according to another source.

I wonder why Nigerians accept me despite not...