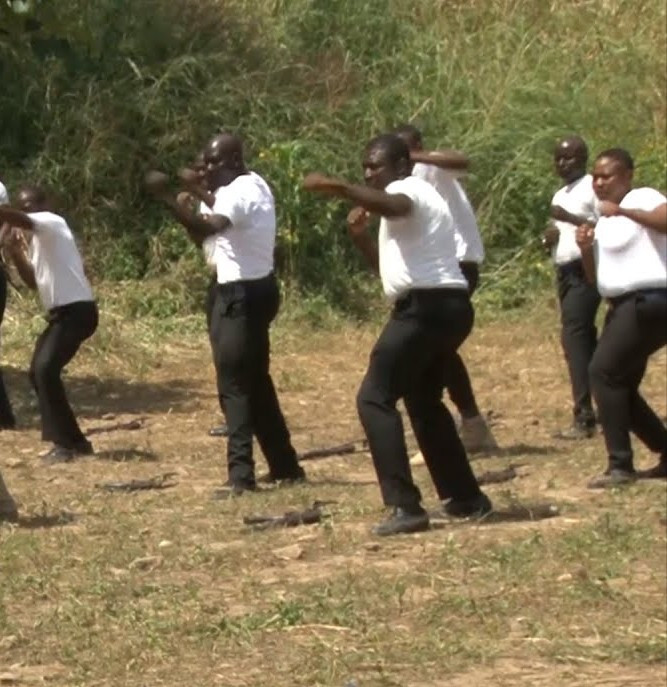 The new police unit called Special Weapons and Tactics Unit (SWAT) on Monday, November 2, began its training with over 400 personnel at the Police Mobile College in Eggon, Nasarawa State.

The Minister of Police Affairs, Muhammad Dingyadi, and other officials were at the training ground to inspect the training exercise.

In his opening remark, the Minister said he was happy with the progress the personnel was making and charged them to be good role models of the society.