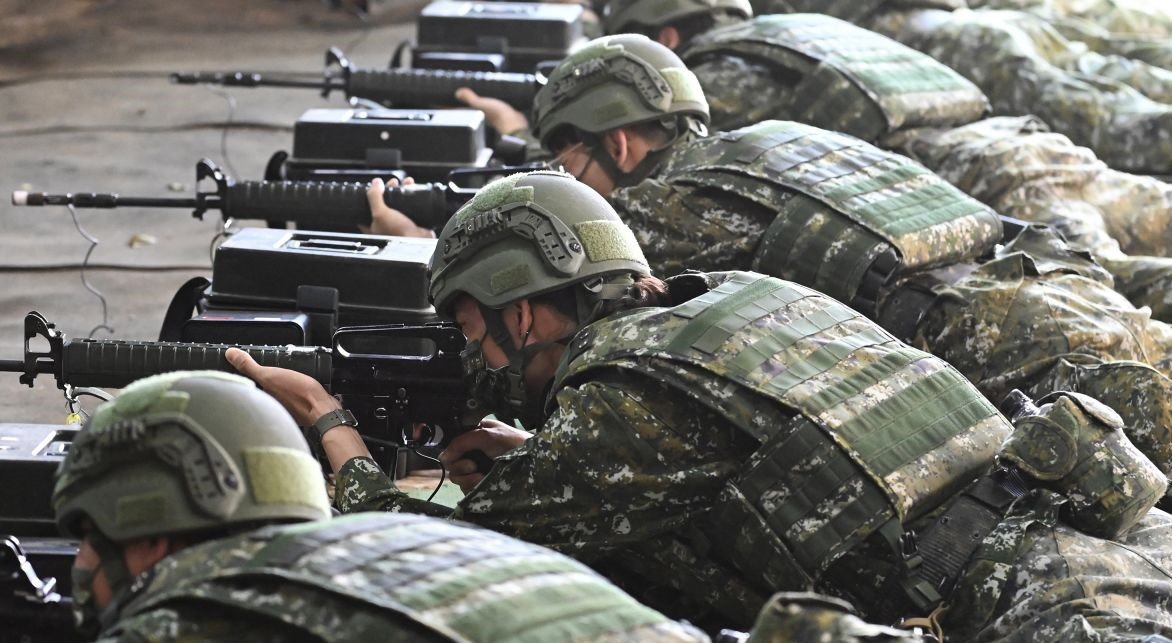 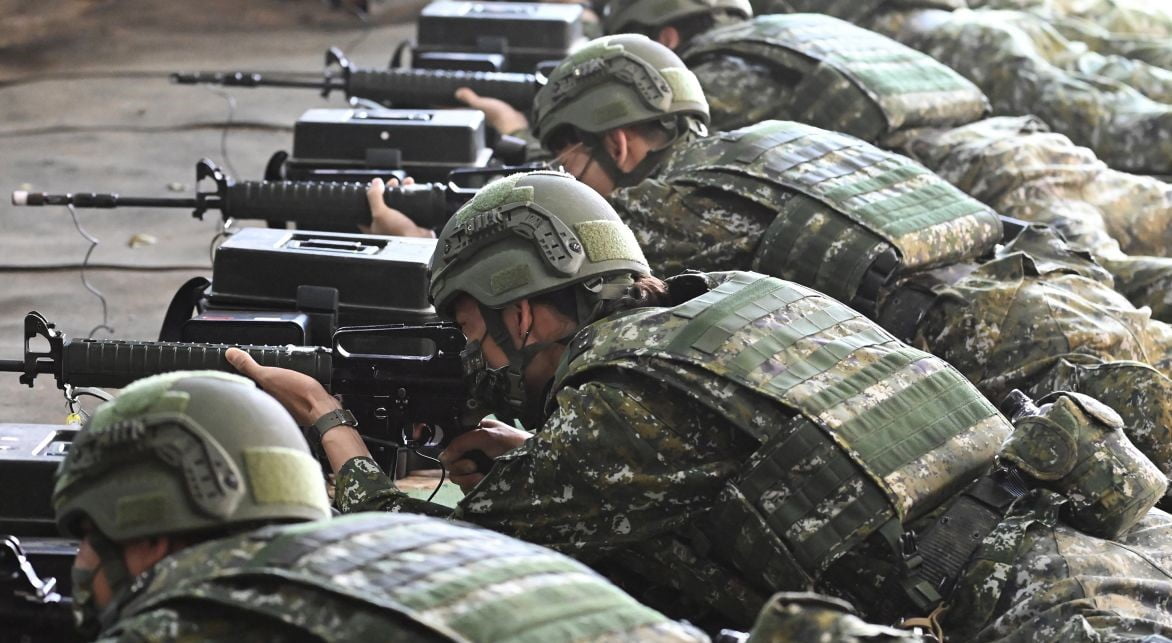 Taiwan on Thursday proposed around $19 billion for its defence in 2023, a nearly 14 percent increase from the current total allocation.

The proposal followed China’s military drill around the island country since the visit of United States House Speaker Nancy Pelosi.

The funds will cover new fighter jets and programs for elevating sea and air combat capability.

The budget heads to the legislature, which begins a new session in September.

Taiwan had in January passed an extra spending bill of around $9 billion for five-year special defence funds, asides from the annual budget.

The Chinese government continues to condemn foreign support for Taiwan which has had an independent government since 1949.

VIDEO: “The next woman he got was still black” – Korra blows hot over ex-lover Justin’s new relationship

Omoni Oboli rains prayers on Alex Ekubo as she visits his new...

The only reason a policeman will stop you...