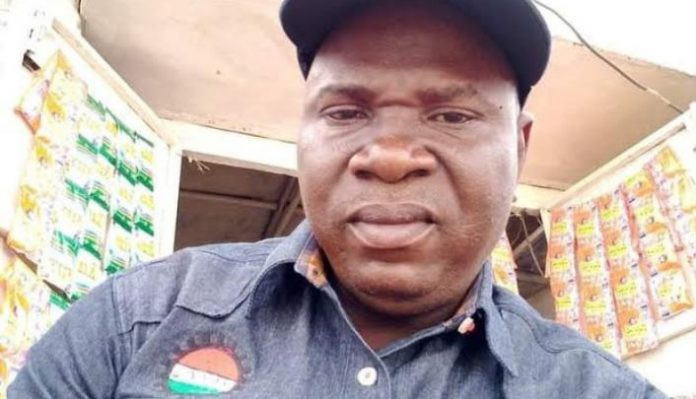 Peter Jediel, the Taraba State Chairman of the Nigerian Labour Congress (NLC), has allegedly been abducted for the second time.

Jediel was kidnapped about 3.30 a.m. on Sunday, July 4th, at his home in Sunkani, the administrative headquarters of the Ardo-Kola local government council on the outskirts of the state capital, Jalingo.

According to Premium Times, the kidnapping occurred in the presence of his family members.

This is the second time this year that the 54-year-old NLC Chairman has been abducted. The first was in February, and he was freed two days later when a ransom was paid in an unknown sum.

#EndSARS: I was a victim of police brutality...

UPDATE: Joe Biden has been elected as the...