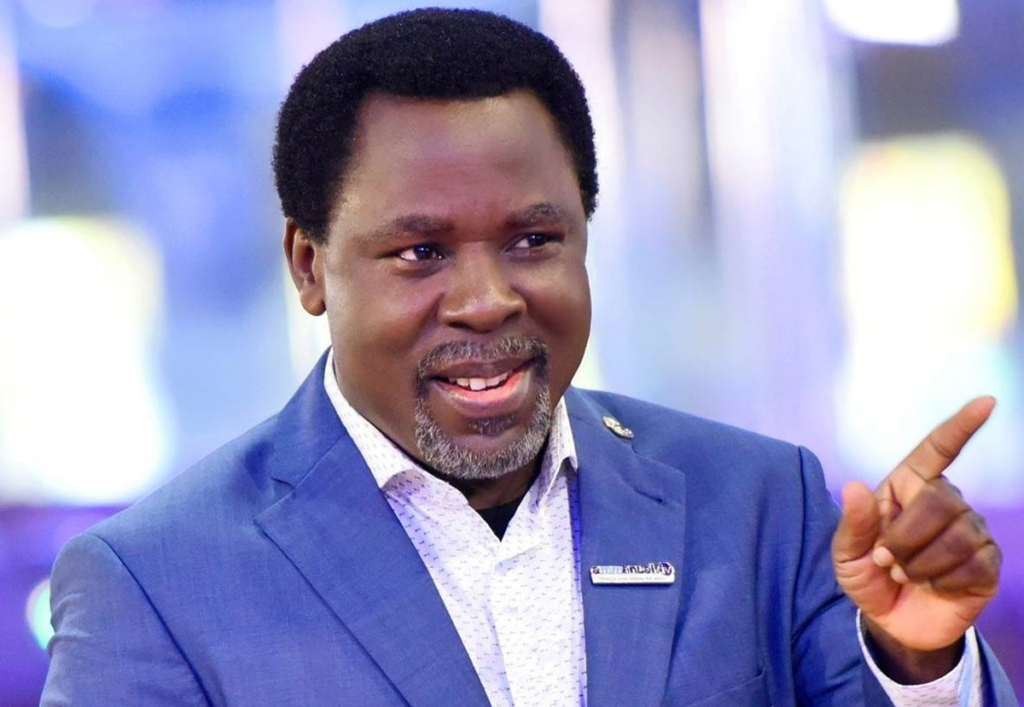 Ondo state governor, Rotimi Akeredolu paid his homage to the founder, TB Joshua, at the Synagogue Church of All Nations (SCOAN) on Friday, July 9.

The televangelist, who is from Ondo state, was eulogised by the state governor at his burial ceremony.

The deceased, according to Akeredolu, was a “unique kid” and a man of peace and love.

He claimed the late church leader came to see him after he won the gubernatorial race, but he didn’t specify whether it was in 2016 or 2020.

According to Akeredolu, “He had an economic and spiritual impact on the lives of exceptional individuals. We want to remember him for the wonderful things he accomplished on this side of the divide.

“I can personally attest to the positive effects he has had on my life. When I was elected governor of the state of Ondo. He was driving to Owo when his car broke down in Akure.

“He said he had come to wish me well and to pray for me. He also placed something in my pocket as he was leaving. I’m not going to tell you how much money he placed in my wallet.”

TB Joshua also paid the energy bills of four local governments in Ondo state and provided electrical transformers to several villages that were without power, according to Akeredolu.

He encouraged Synagogue church members to imitate his “originality” and do nice acts.

Cardi B Reveals she was in Bed with...