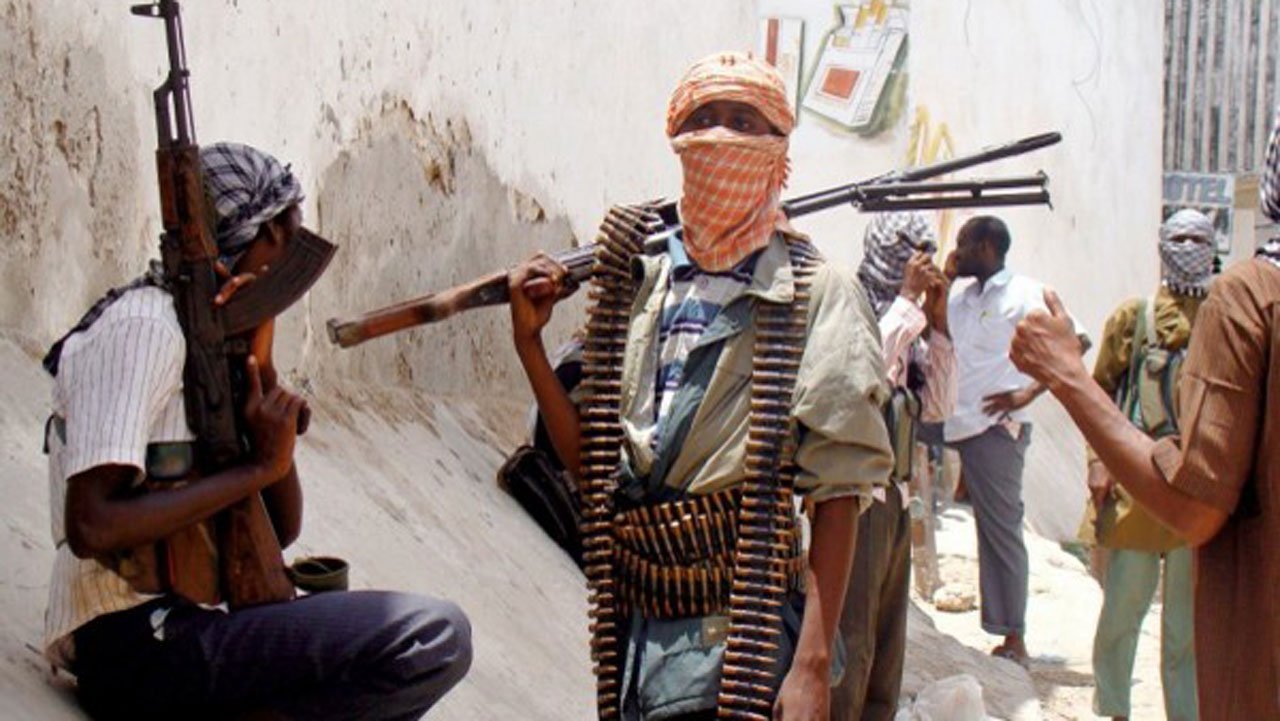 The Birnin Gwari Emirate Progressive Union (BEPU), has again cried out over attacks on Gwari community members in Kaduna State.

The union alleged that bandits killed three persons and kidnapped 22 others in Birnin-Gwari local government area of the state.

In a statement issued by the Chairman of BEPU, Ishaq Usman Kasai, the union expressed pain over the constant killing and abduction of locals in Birni Gwari LGA this farming season

He said farmers are the target of the bandits as they are being attacked in their respective farms.

Giving details of the recent attack in a statement, Kasai noted that on Saturday 24th September 2022 around 7:30pm, the armed bandits invaded Hayin Gada of Damari Community in Kazage ward and killed 2 locals; Sanusi Zubairu and Kabiru Zubairu and kidnapped 12 persons.

He added that the bandits also looted some food items in some shops in the same community during the abduction, adding that on the same Saturday, another group of armed bandits killed 1 and kidnapped 6 persons at a farm centre located around Birnin-Gwari/Kaduna Road.

It said the bandits also kidnapped 4 others at Dajin JANGALI and seized 3 motorcycles (Bajaj Model) from farmers at the Kamfanin Doka area.

The Union, however, said it will not relent in its continuous call on relevant authorities to intensify efforts to combat terrorist activities in Birnin-Gwari LGA, especially at this early crop harvesting period. 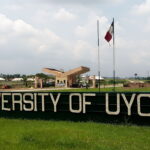 Retirees, not youths should be made LG chairmen, counsellors – Varsity Don
Next Article 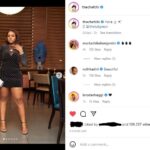