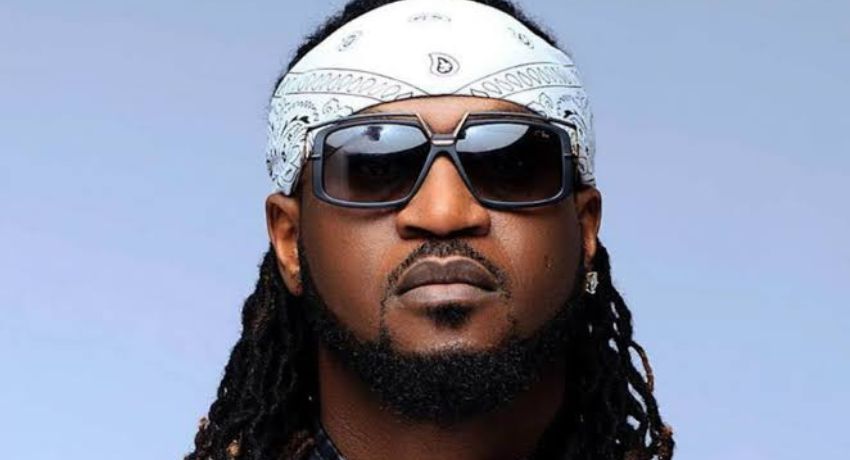 Nigerian singer Paul Okoye, professionally known as Rudeboy has alleged that there is an only reason a policeman will stop a driver, and hop into his car.

Paul Okoye claimed if such happens, the reason is because the police officer is a criminal who wants to negotiate a crime such person didn’t commit, or is a kidnapper.

Rudeboy’s post was made, following the arrest of Nigerian rapper, Ice Prince for allegedly abducting and assaulting a police officer in Lagos. Paul Okoye captioned the post:

“@Nigerianpolice has it become a crime to be a young person in this country? Every protest and struggle is also for you to have better pay and equipment and proper retirement benefits. #FREEICEPRINCE.”

The police on Friday arraigned the ‘Oleku’ singer on three counts bordering on assault, obstruction and abduction of a policeman.

Ice Prince pleaded not guilty to the charges.

Magistrate Taiwo Oyaniyi granted him bail in the sum of N500,000. He was to also provide two sureties.

He will remain in Ikoyi prison till the perfection of his bail conditions, the magistrate ruled.

Ice Prince was arrested in the early hours of Friday, according to the Lagos State Police Command spokesperson, Benjamin Hundeyin.

Okupe opens up on Peter Obi-Atiku ‘deal on...