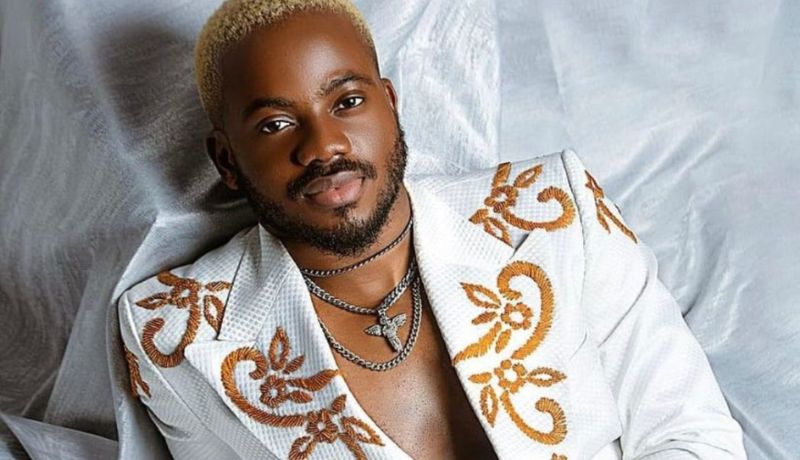 Nigerian singer, Korede Bello has shared his opinion on the entertainment industry, urging for more inclusivity and diversity.

The 26-year-old Godwin crooner stated the importance of the media’s role in shaping behavioral patterns.

Talking about his recently released song titled ‘Bella,’ Korede Bello explained that it is also a song that promotes the message of inclusivity.

“The entertainment industry can do more regarding inclusivity and diversity because media shapes how we think, feel, and behave. Media can change how we see each other and treat each other.

“For me, the sacred intention behind my art is to love the unloved and celebrate the overlooked and shunned in our society.

“The next project is going to be a sonic expression of what it looks like to show someone that you see them and value them.”

While also speaking about his upcoming album titled ‘Mi Casa Su Casa’ the singer revealed that inclusivity and diversity will be the album’s main themes.

Dunsin Oyekan breaks silence on the news of...