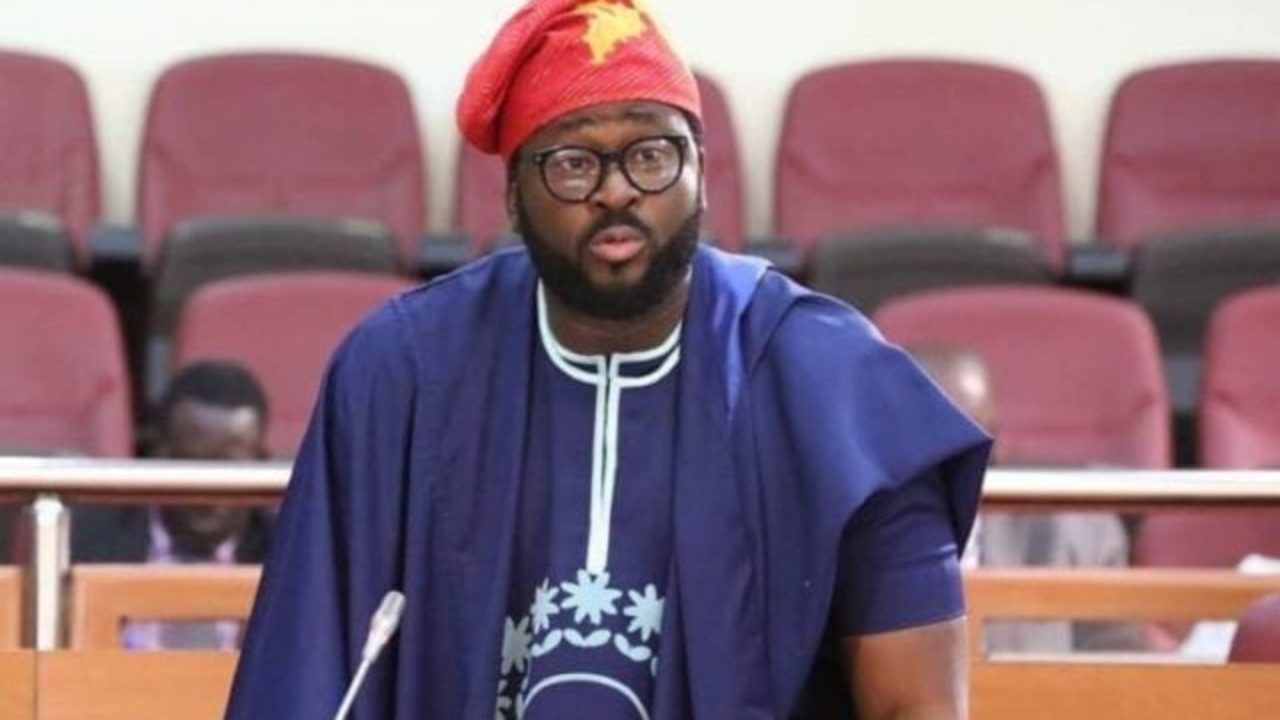 Dr Olufunmilayo had claimed that the lawmaker representing Surulere constituency at the State House of Assembly was one of those behind the bill to regulate and control free speech on social media.

Demond Elliot who reacted to the allegation, stated that there’s no such bill before the Lagos state assembly. He described the allegation as unfounded and further asked the social media commentator to always verify as no state house of assembly has the power to deliberate on such.

Lekki Toll Gate Shooting: We are not happy...

People now lay curses on me in Mosques...