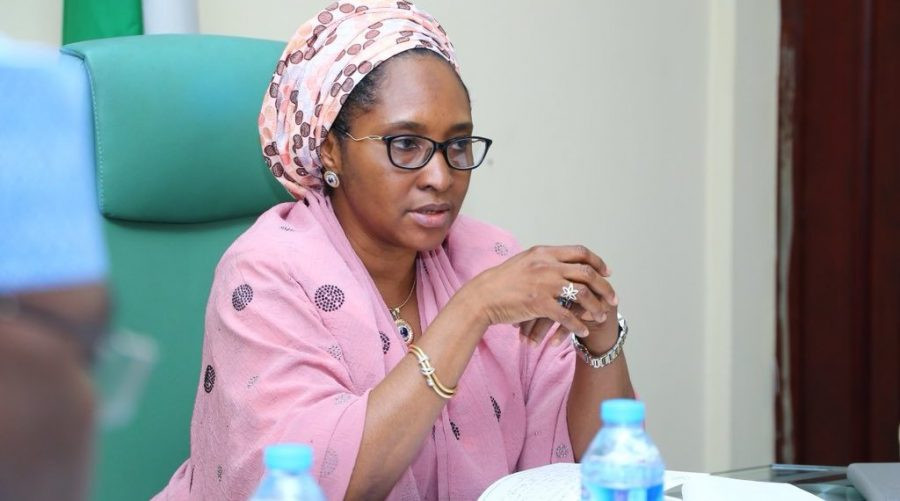 Minister of Finance, Zainab Ahmed has stated that there will be no increase in taxes following the incremental changes to Nigeria’s tax laws.

The Minister said this while addressing State House correspondents after the council approved the Finance Bill 2020.

Ahmed who disclosed that the 2019 Finance Bill actually reduced taxes from 30% to 20% for businesses with a turnover of between N25 million and N100 million, added that the bill will ensure improvements in tax laws while reducing some taxes for small and medium enterprises.

“When we say incremental changes, its making improvements in the tax law. It doesn’t mean increasing taxes. So, what we are doing in the Finance Bill for 2020, has no increases. There will be no VAT increase, VAT remains at 7.2%.

“What we are doing in the Finance Bill 2020 is to further remove the education tax of 2% for that lower category of enterprises that have a turnover of 25 million and below.

“So, when we say incremental, we mean gradually making changes so, the changes could be up or down. But for now, with the economic slowdown, our assessment is that this is the time to cut down on taxes, to not increase taxes at all and also to not increase levies”.

‘The double standard irks me, a man gets something it’s well deserved...