It is no longer news that Yul Edochie was present as his first wife, May launched her charity organization, May Oasis Foundation on her birthday, September 16.

Videos of the moment Yul Ediochie held May while addressing the people who gathered for the event also caused a stir online as netizens speculated that the mother of four is still unhappy because he took a second wife.

Be it as it may, a few hours ago, Yul Edochie posted a video from the launch while commending his wife’s creative move.

At the official launch of May’s Oasis Foundation by my wife @mayyuledochie
I stopped by to support the good work they’re doing for the less privileged.
Thank you to everyone who supported and still supporting the Foundation.
God bless you.
❤️❤️✌️✌️

Reacting to the post, Ugezu J. Ugezu alongside other netizens chipped in their various opinion on the show of support.

Commenting, Ugezu affirmed that the family is older than the internet.

Check out more reactions below: 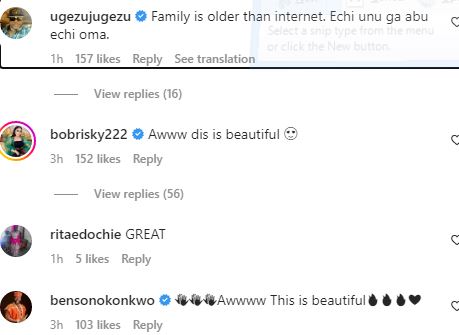 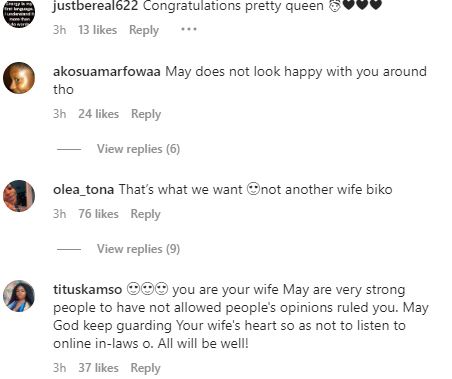 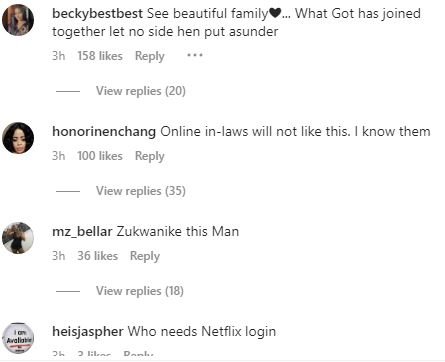 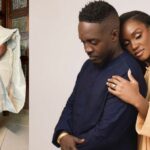 TheIncredibles22: M.I Abaga’s first look as he ties the knot with lover, Eniola Mafe
Next Article 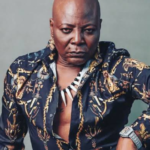