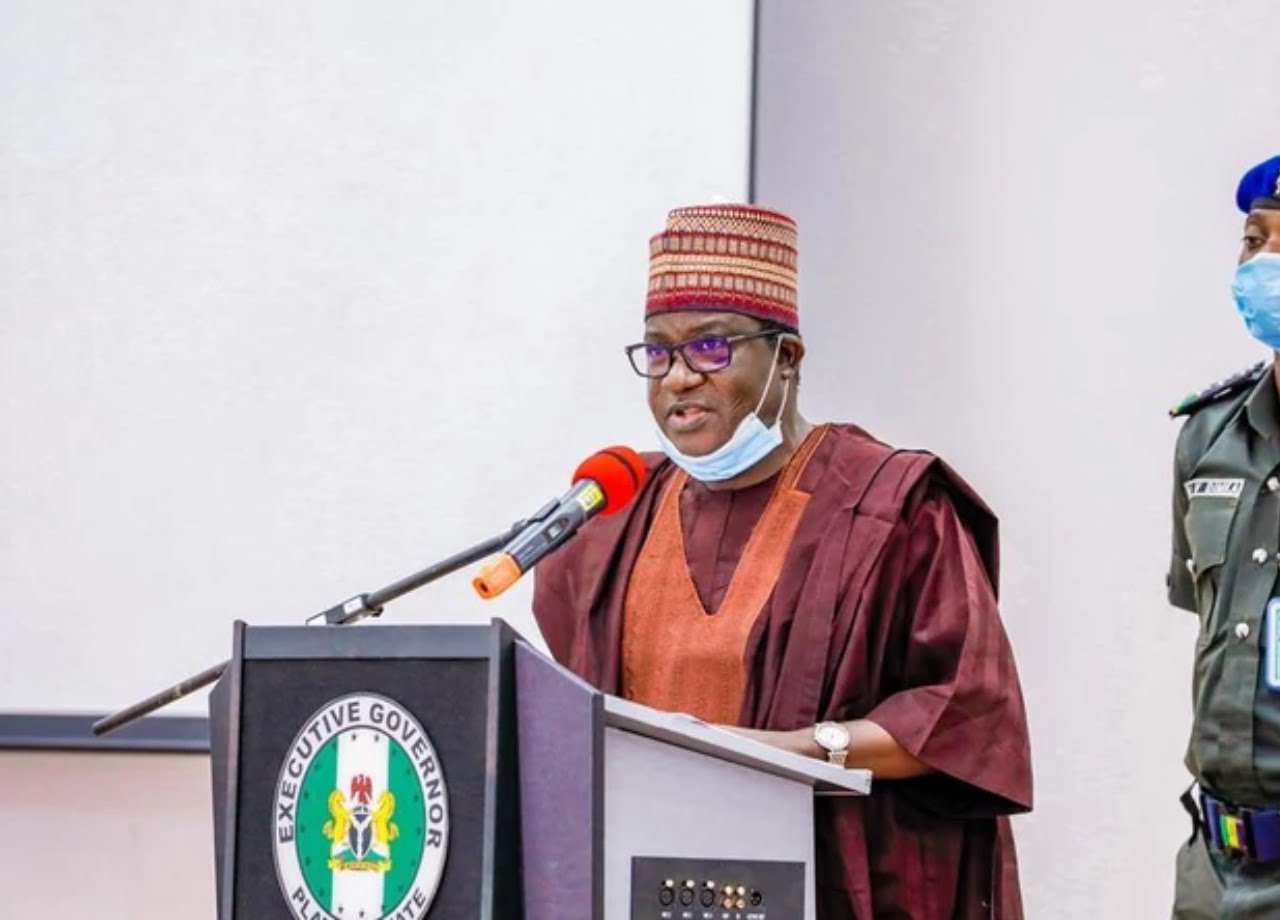 Ahead of the 2023 general elections, Governor Simon Lalong of Plateau State has warned that politicians who want to cause
“chaos and disharmony” in the state will be confronted by the security agencies.

He also said anybody who wants to cause trouble through the use of “fake news, hate speech, and incitement” will face the full wrath of the law.

Lalong gave the warning while speaking at the Nation’s 62nd Independence anniversary held at the Rwang Pam township stadium Jos, the State Capital.

He said, “Let me, therefore, use this opportunity to call on all politicians to put the general interest above their personal or party interests before, during and after the elections.

“We should never do anything that will jeopardise, the peace, security and unity of Plateau State and Nigeria just to win elections. Without peace and stability, there will be neither democracy nor room for any politician to canvass for votes or aspire to lead.

“We must act with utmost responsibility and caution because, despite political differences, we are all Plateau citizens and shall continue to remain brothers and sisters”, he maintained.

“Similarly, I urge the youths to shun all forms of actions that are inimical to conduct of peaceful elections such as thuggery and violence.

“Nobody should deceive you into believing that you are relevant or you can be made rich through violence”, Lalong admonished.

“Think about your future and reject those who hide their children, but recruit the children of others to carry out political violence on their behalf.

According to him, “Our administration has demonstrated that it is committed to providing opportunities for youths through empowerment and job creation.

“That is why I challenge you to take advantage of empowerment programmes rather than participating in political violence.

“I reassure all stakeholders that the Government under my watch will ensure that that the rights of citizens and political parties and their candidates to freely sell their manifestos and canvass for votes as enshrined in the law are protected.

“However, those who want to use politics to cause chaos and disharmony will be confronted by the security agencies that are empowered to maintain law and order.

“Those who also want to cause trouble through fake news, hate speech, and incitement should be ready to face the law”, the Governor warned.

On the Nation’s 62nd Independence anniversary, Lalong said, “Nigeria is a great nation with abundant human and material resources comparable to very few countries in the world.

“These blessings have passed through different attempts to harvest them for the good of the citizens who are diverse in ethnic, religious, social and political orientations. Our diversity which in itself is a major resource has also put demands on managing our endowments to the point that many questions whether it is a blessing or a curse.

“However, we should never forget that Nigeria’s diversity is in its greatest strength and not its weakness.

“Therefore, we should devote more time, energy and resources on things that unite us than our differences of origin which in most cases we have no control over”, he admonished.

“We should equally devote more energy towards ensuring that people are treated fairly, justly and with dignity that is guaranteed by our constitution. Plateau State under our watch presents this template of managing diversity”, the Governor stressed. 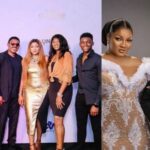 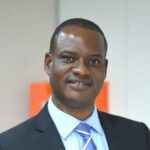