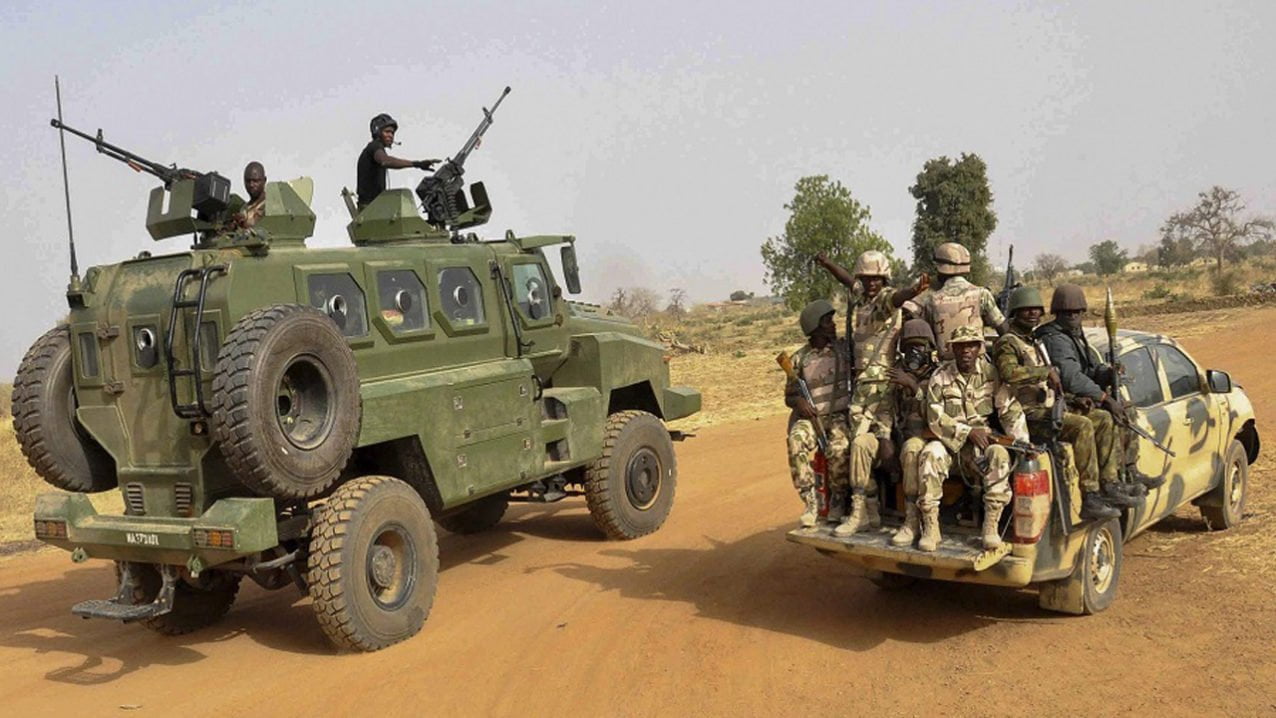 The Kaduna State Government has confirmed that security operatives have neutralized several bandits and dislodged their camps in Igabi and Chikun Local Government Areas of the state.

Samuel Aruwan Commissioner, Ministry of Internal Security and Home Affairs, in a statement on Tuesday, said the operatives, who were conducting clearance of bandits and criminals in some hard-to-reach locations in Chikun and Igabi LGAs, came across some bandits, neutralized them, while several others ran into the forest with bullet wounds.

He said the bandit’s camp in Apewohe, Chikun LGA was completely destroyed.

He said the Operation extended to Dakwala and Kunai hills in the same LGA, led to the destruction of several bandits’ camps.

He said the troops after clearing out the bandits stormed the hideouts and rescued ten kidnapped persons who were chained and bound with ropes.

Certificate: Again, police fail to appear in court in suit against Ngbede

The Queen’s reign was worst than… – Olatunji...