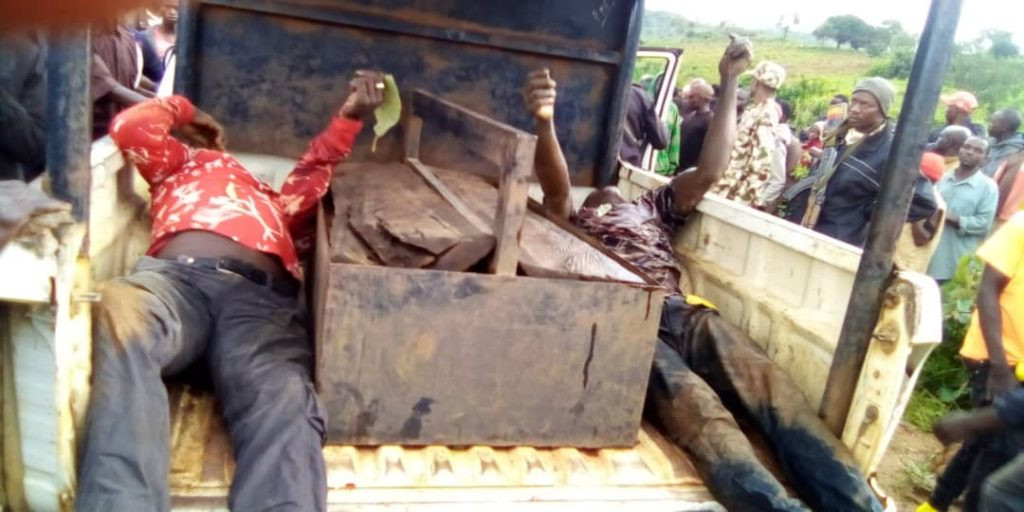 Three people, named as Sunday Dogo, Joshua Usman, and Danlami Musa, were returning from Ganawuri market when they were attacked by the attackers, according to John Giwa, the village’s youth leader, who verified the event on Friday, July 2.

The youth leader praised Operation Safe Haven’s quick reaction, saying that their presence just in time stopped the attackers from launching a full-scale assault on the whole community.

“Sunday Dogo, 42, is survived by three wives and ten children, while Joshua Usman, 30, is survived by his wife and four children. The assailants may have intended to take over the whole town, like they did in 2019, but this time they were distracted by the dead and the escapee, whose sad event spared us from a larger attack,” he added.

He urged the herders to refrain from open grazing, claiming that it has been misused in the past by malicious grazing and terror assaults on innocent native villages and towns in Plateau State and elsewhere.

Erica reacts after Cardi B said her dressing is classy