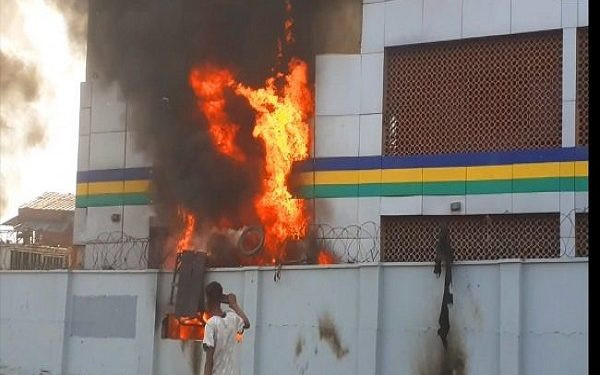 Recall that Vice President Osinbajo led a delegation of Federal Government officials including the Minister of Interior Rauf Aregbesola, to visit the state over Monday, April 5, attack on the correctional center in the state as well as the police headquarters.