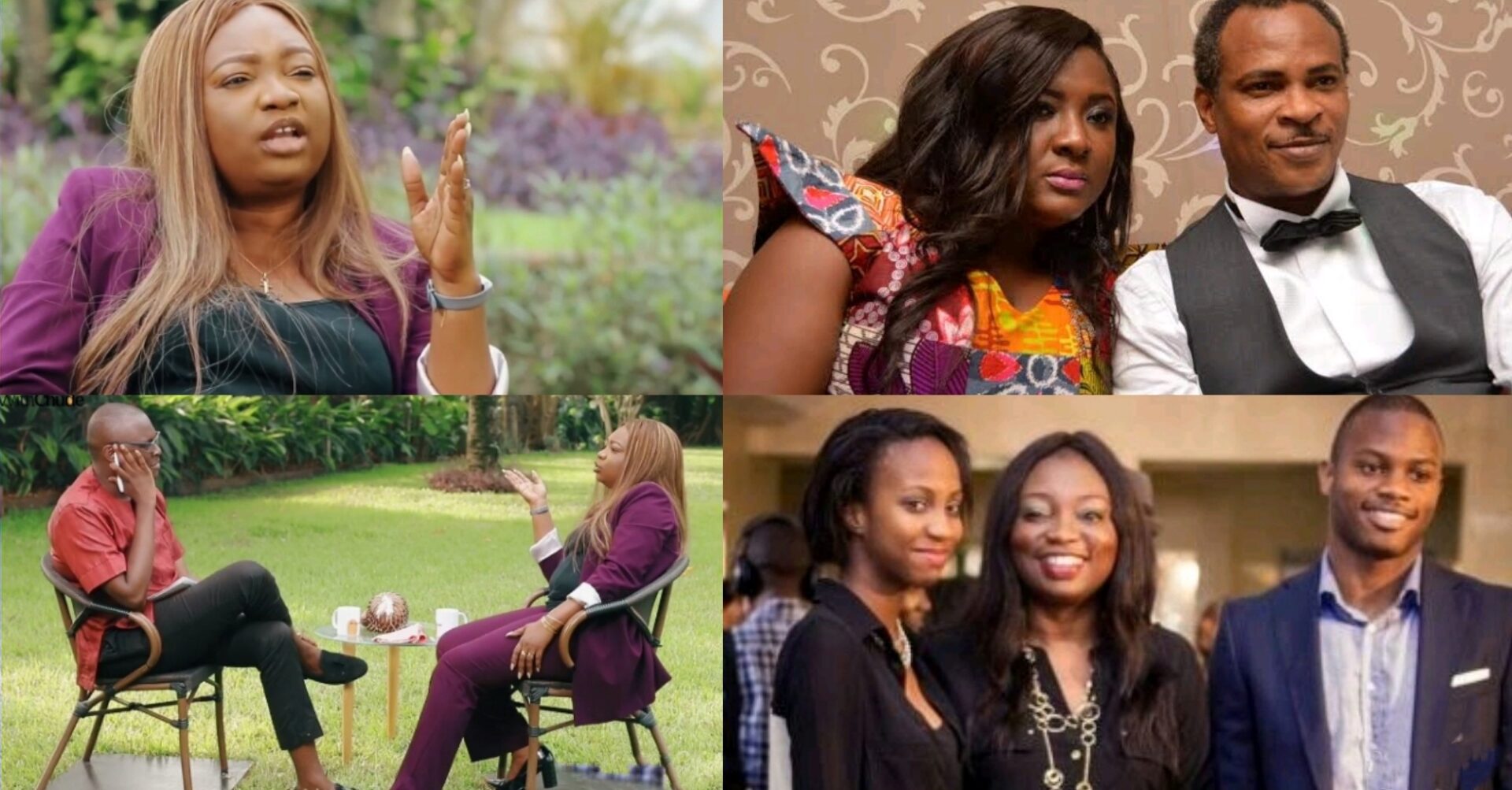 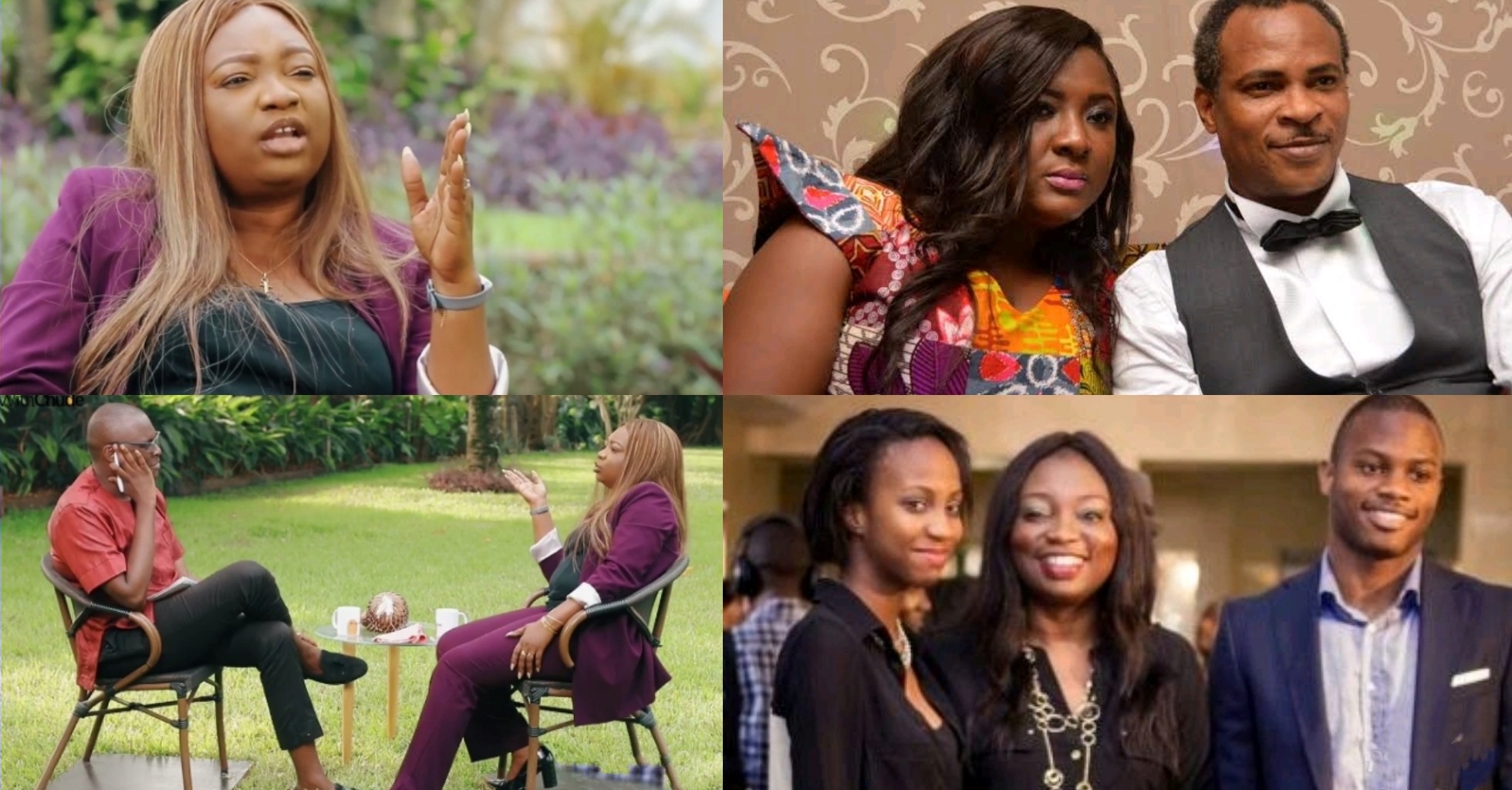 Agatha Amata, Ex-wife of Fred Amata, the Veteran actor, has opened up about her failed marriage.

During an interview with Media personality, Chude Jideonwo, Agatha said the marriage ended because “it wasn’t just working”.

The mother of two, who is the CEO of RaveTV and Trend FM100.9, said they initially tried to sustain the union but divorced after the efforts failed.

“Till tomorrow, there are people who pray that their friend (Fred) and I would get back together. I know everyone wishes you well, but I always tell people, you can’t wish me better than I wished myself. It’s not possible,” she said.

“On my wedding day, as I was dancing and rejoicing, I certainly had no plans of leaving the marriage.

“I don’t think there’s anyone who, on their wedding day, is calculating when they will divorce, except such a person is crazy. But life happens. It is better especially for women when it’s no longer adding, and it starts subtracting.

“Because then, l had a lot of people saying for the sake of your children, but I’ll say it clearly, an unhappy home can never breed happy children.

“The best you can do is to try to remain friends as difficult as it may look because of the kids, which was what I tried to do but it didn’t work. I won’t beat myself for the rest of my life. I’m not the first (to divorce) and I’m not going to be the last.

“Did both of us try? Yes, we did. It just wasn’t working. And we had two children. There’s nowhere they would mention Fred Amata that they won’t mention me because I have two kids for him and I married him.”

Agatha also reflected on how the divorce affected her.

The TV presenter said being a single mother after the marriage failed made her feel “lonely” at a point as she has to focus solely on her children.

“That (divorce) is why I don’t have any friends. I literally stopped everything and focused on my children because I realised something was missing and even though I can’t make up for it, I would do the best I could. It made me feel lonely,” she added.

The pair parted ways in 2005. They have two children together.

“You have never liked me, why?” – Davido tackles Dj Maphorisa in debate over Wizkid’s new song