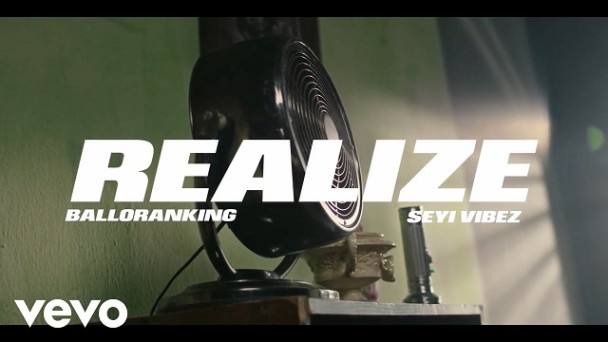 Nigerian record producer and singer, Balloranking has released the video for his new single titled, “Realize”.

However, the song was taken off his newly released project titled, “Trench Kid“ EP.

Finally, the music video was directed by Perliks.

2023: Islamic group tackles Dogara for warning Christians not to waste their...

No change yet in date as regards the...