BBNaija season 7 evicted housemates turned up in style for the premiere of Showmax’s movie, Diiche.

The event which took place on Tuesday, September 27, saw several movie stars and past BBNaija Housemates attend the event, looking their best in various stylish ensembles.

Diiche, a limited drama series was created by James Omokwe. The series tells the story of Diiche, an A-List actress who becomes a prime suspect in a high-profile murder investigation over the death of Nnamdi, her fiance.

The six-part thriller was executively produced and directed by Omokwe with directors Tolu Ajayi, Fiyan Gambo and Ifeoma Chukwuogo co-directing.

SEE VIDEOS AND PHOTOS BELOW

The first trailer for Showmax Nigeria Original Series DIICHE has been released.

The 6-part psychological thriller will premiere on September 29. pic.twitter.com/npKqaWCNr9 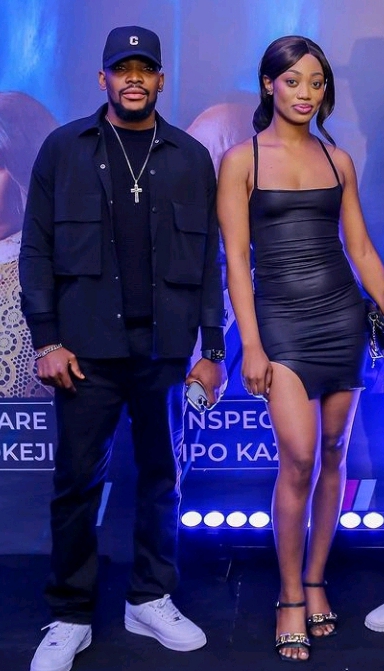 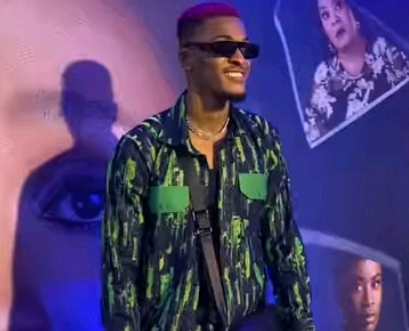 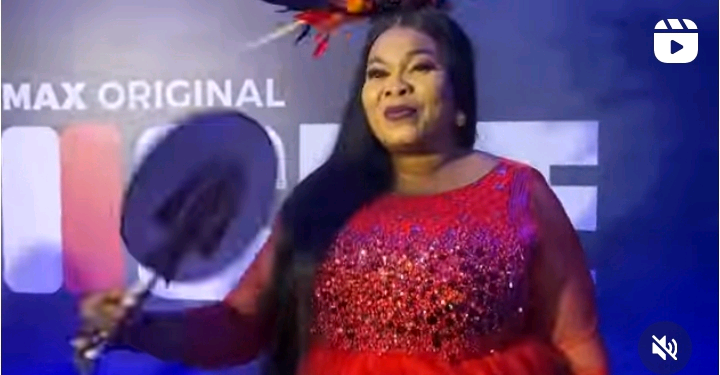 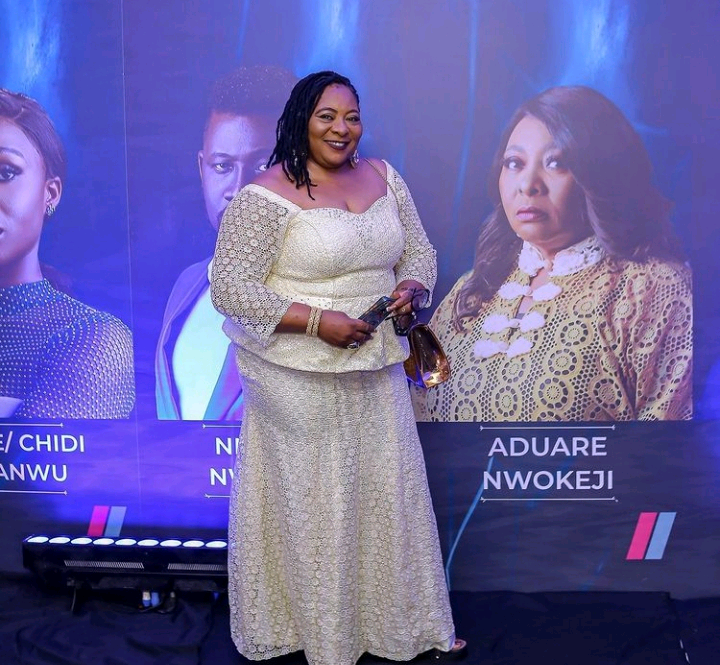 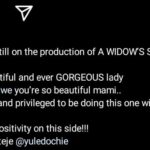 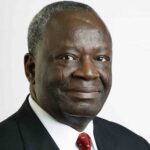