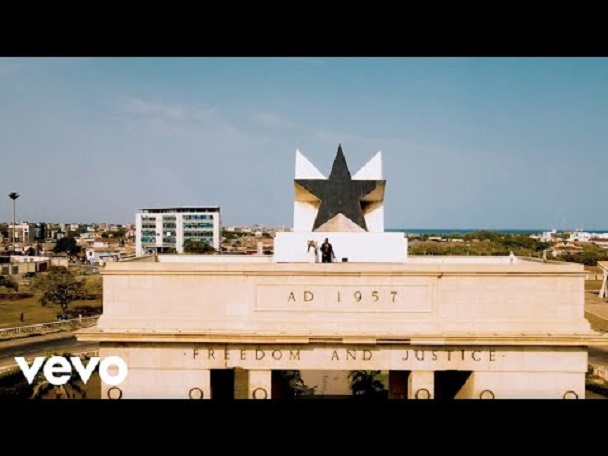 Nigerian record producer, Blaq Jerzee showcases the official video of his song released a few hours ago with the title ‘Dangerous.’

Following his first release for the year ‘BAGS,‘ he featured indigenous rapper, Phyno, however, this serves as his second installment.

The Afro-genre track would be preparing the record producer and songwriter for more projects ahead of the year before it runs out.

Finally, the song ‘Dangerous‘ was produced by Blaq Jerzee and Opulous. The video was directed by Prince Dolvo.

Elle’s a-poppin’ in ‘Legally Blonde,’ a musical that’s retro and rolls with it

Forgive those responsible for your incarceration – Taraba Speaker tells Nyame