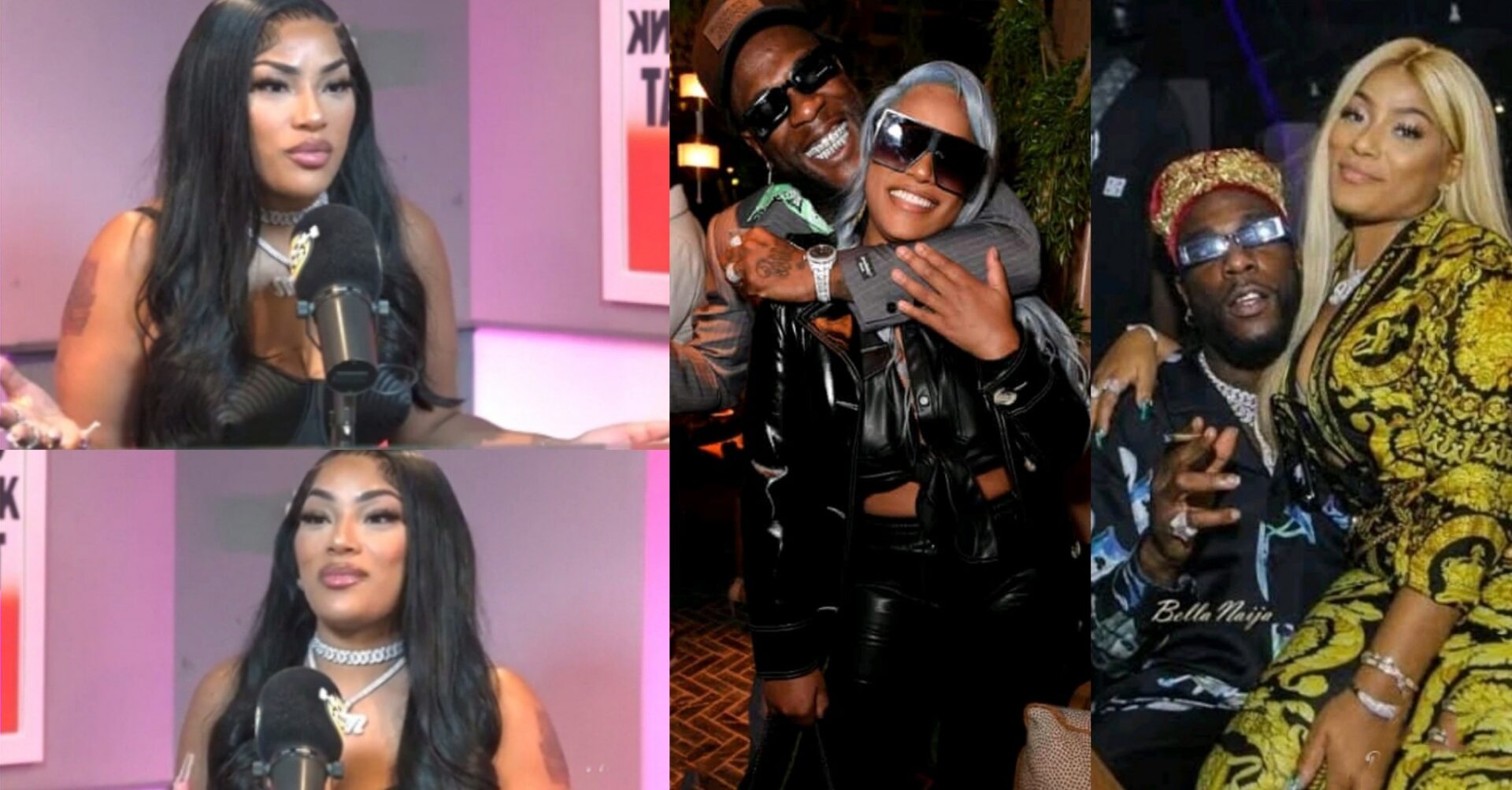 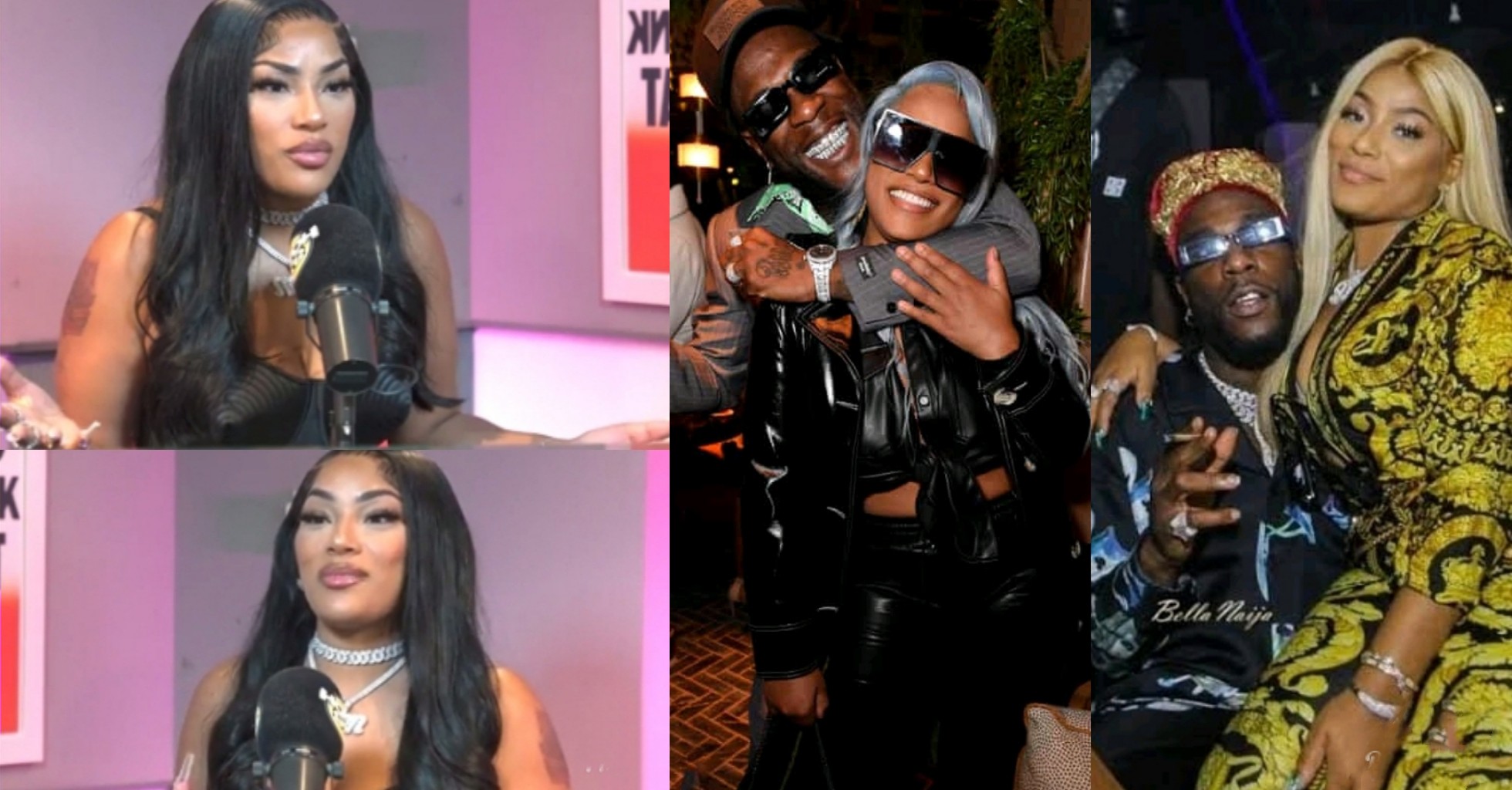 Since releasing his chart topping single ‘Last Last’ earlier this year, fans immediately began to speculate that the afro-ballad was about his failed relationship with Stefflon.

The elite female emcee who dated Nigerian Grammy-award winning singer  for a period of three years, also dropped her own diss track aimed at her ex, entitled “First Of All.”

She teased the track on Twitter with the caption, “My side of the story.” Although Burna Boy has yet to confirm whether or not his Toni Braxton inspired track was about Stefflon; she still believes he penned it specifically for her.

In a recent interview with Hot 97, host TT Torez asked the “16 Shots” rapper if she thought “Last Last” was about her, “What do you think?” TT Tores asked

“Whatever you think, is what it is?“, She responded.

The Rapper went on to share her initial reaction after first hearing the track for the first time.

“When I heard it how did I feel? He said something in there, I was like ‘Boy, that’s a lie.’ But, whatever.”

5 months after purchasing a mansion, Twinz Love reveal their dad who abandoned them as babies wants a reunion

Patoranking Narrates How He Sacrificed His Education Dream...