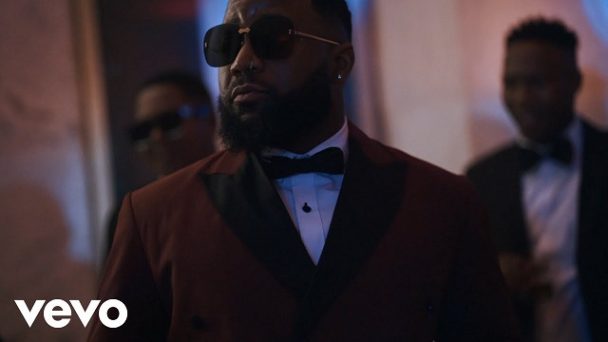 South African rap sensation, Cassper Nyovest has dropped the video to his song titled ‘4 Steps Back.’

The Hip-hop ace crooner has yet been consequent and been delivering his fans and crooners with his banging hits.

However, the video visuals to this Rap genre piece of music follow its audio release immediately without any further ado. 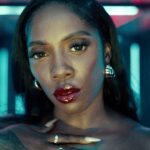 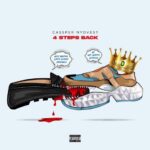