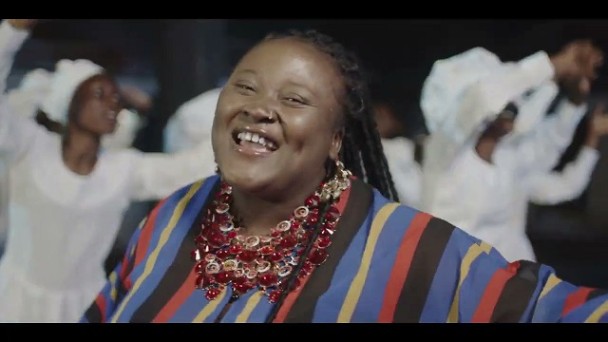 However, it follows the recent released of the visual for his song titled, “Bounce“. This new entry would serves as his second offering for the year.

Finally, the crispy music video was directed by Big shootar.