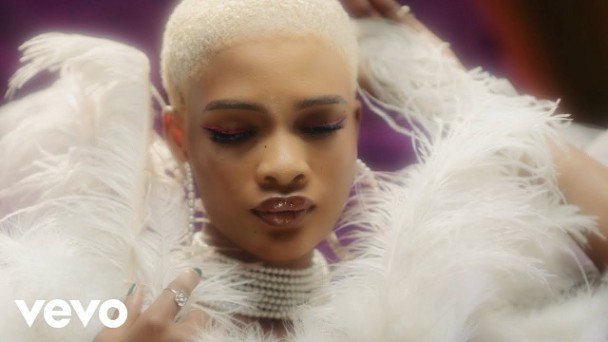 However, it serves as his forth offering for the year following the released of  “Lovina” back in March.

“In Nigeria, I look up to just Wizkid” – Asake’s statement in a video sparks reactions