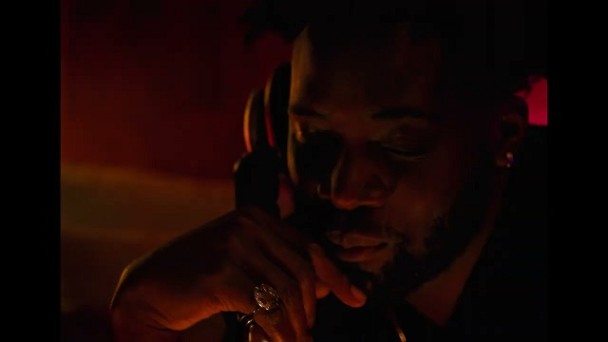 British-Ghanaian record producer, Juls has released the video to his single titled, “I Got You“.

Juls’ new single ‘I Got You‘ features Nigerian singer-songwriter, Tay Iwar who delivered with his catchy vocals.

The song is taken off the deluxe version of his project titled, “Sounds Of My World” album. He added five new tracks to the first edition.