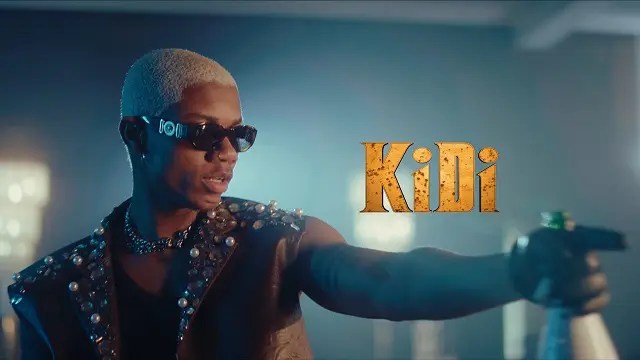 The entry serves as KiDi’s third instalment for the year following the release of his previous tracks.

Recall that earlier this year he dropped ‘Touch It’ remix featuring Tyga.

Finally, the song is believed to be part of his forthcoming project “4Play,” however, the song was produced by Telz and KiDi. 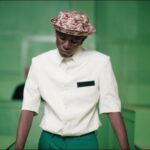 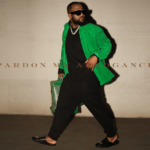