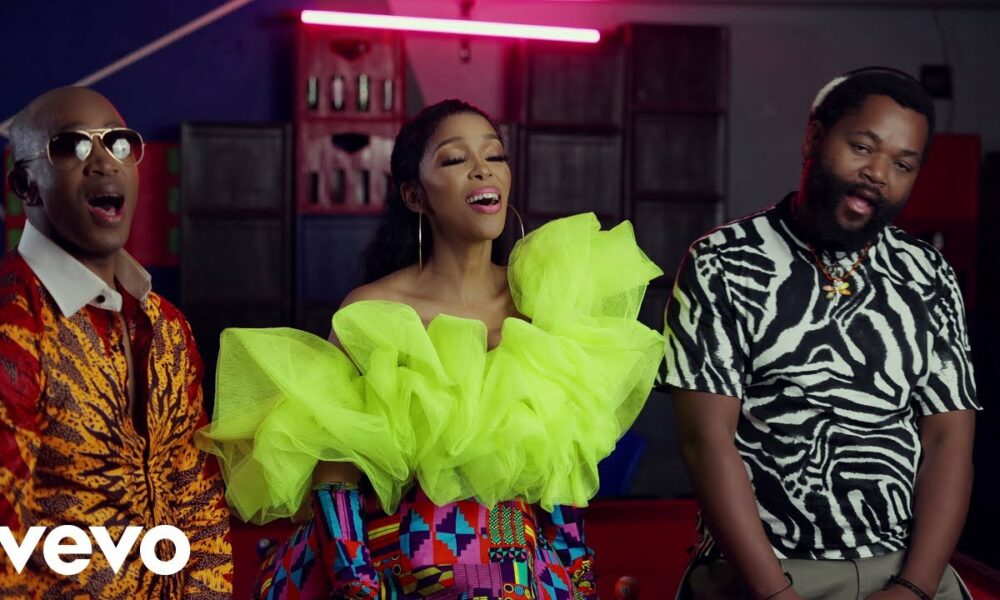 Mafikizolo teamed up with South African singer, Sjava who did justice to the song. With production assistance from Sakhile Manqele.

In addition, the song “10K” was part of Mafikizolo’s sophomore project, the “Idwala” album which consists of 14 solid tracks. The project features the likes of Sun-El Musician, Zakes Bantwini, Ami Faku, Simmy, and others.

Finally, the video was shot and directed by Slowman 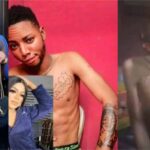 VIDEO: Bobrisky reacts as Man who inked tattoo of the crossdresser falls sick, cries out in pain
Next Article 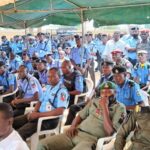