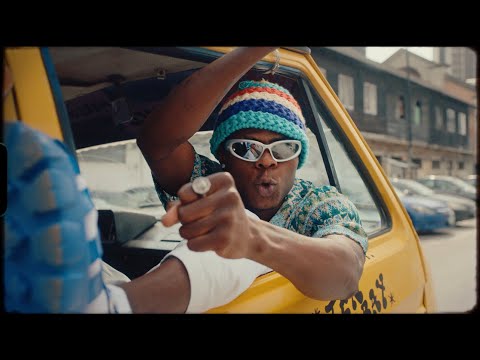 The Marlian talented crooner shows no atom of hesitation as he quickly delivers the visual to ‘Peace‘ his new single just barely a few days after its release.

Sequel to this, the singer had alerted his fans, listeners, and music lovers of the song ‘Peace‘ indeed the song would be worth a space on your playlist.

Peace is his second single of the year and a follow-up to Ronaldo. He released the snippet a few days on Instagram.

Finally, the Rexxie-produced song has been hinted to be part of Mohbad’s forthcoming studio project work. The video was shot in Lagos Nigeria and directed by Ibidunni Oladayo.

Headies 2022: “How dare you say I no go school” – Portable fires back at Goya Menor [VIDEO]

DJ Neptune collaborates with BBN winner, Laycon and Joeboy for ‘Nobody’ Icons remix

After announcing she’s back in the market, Korra...