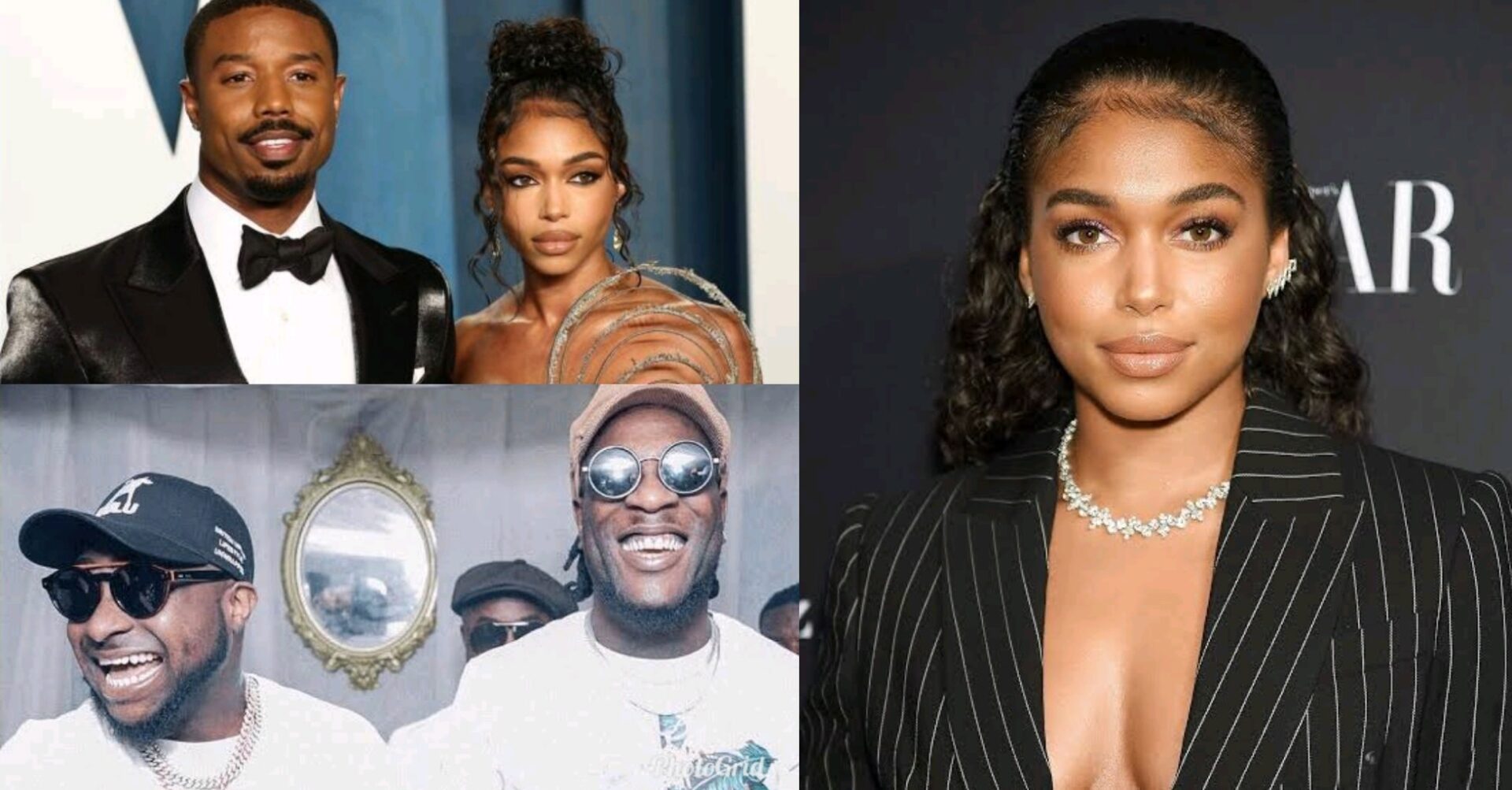 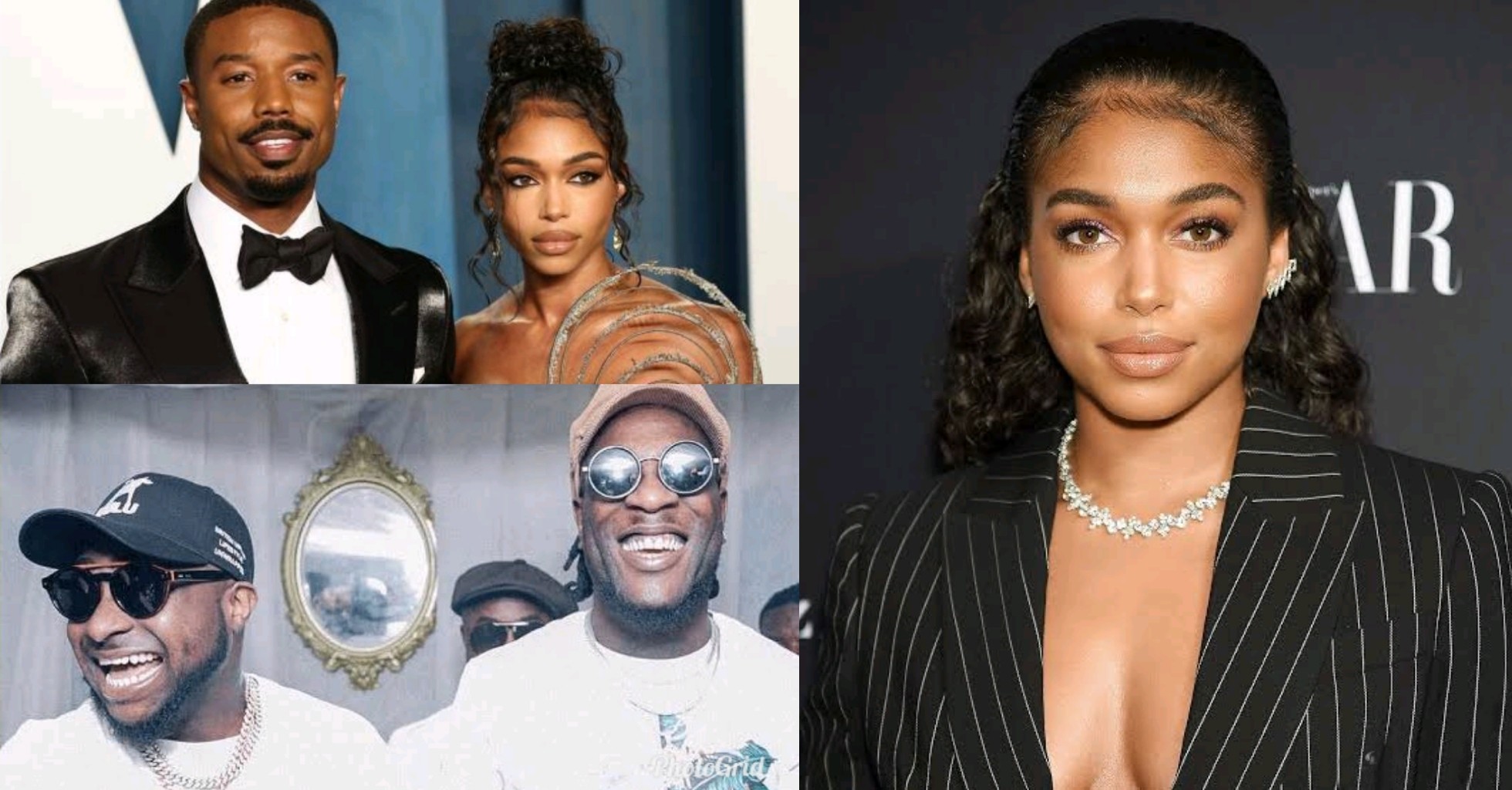 A footage which went viral few days ago showed Lori who is the daughter of popular TV host Steve Harvey, trying out one of Nigeria’s local delicacies.

The model was spotted at a Nigerian restaurant abroad, where she ordered Fufu and Egusi.

Following video of her eating the local Nigerian delicacy, The Socialite, whose relationship with actor, Michael B Jordan ended months ago, was bombarded with questions as to whether she is dating either one of two leading Nigerian singers, Davido or Burna Boy.

She was captured in a video stepping out of her car into a building and the paparazzi began to ask who the new Nigerian man in her life is.

He wanted to know how the fufu tasted and he probed further to know if she is in a relationship with either of the two aforementioned musicians.

The Paparazzi, however told Lori that he knows she is not dating Wizkid because he is already taken. Wizkid is in a relationship with Jada Pollock, who is now carrying another child for him.

“Nobody don beg me money here” – Sabinus throws shades as he...

Gov Ortom has no hand in Ayu’s travails...