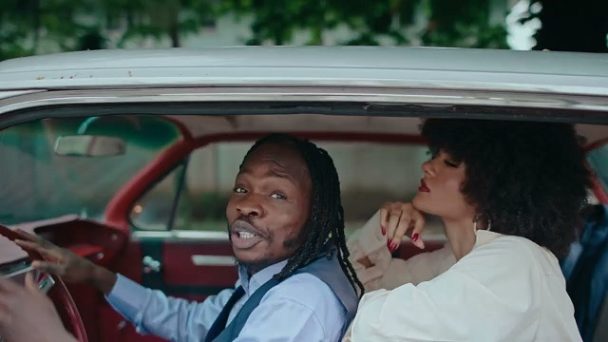 Lagos-via-Peckham superstar Naira Marley — hailed by NPR as “one of the greatest and most celebrated artists performing and producing in the Afrobeat scene today” — continues his annual celebration of Nigerian Independence Day with the release of a brand-new video for Ayewada.

Taken from his critically acclaimed debut album God’s Timing’s The Best, issued in May. The Rexxie-produced song was previously used as the intro track to Marley’s NPR Tiny Desk

See What Reekado Banks Has To Say About His Former Label, Mavin Records’ New Album

Wizkid Reportedly Rakes In Over 750 Million Naira In One Night 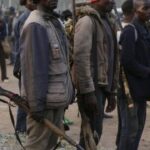 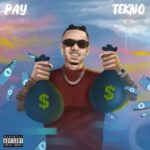 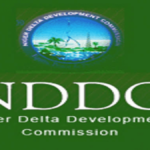 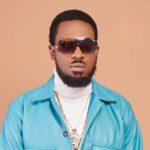 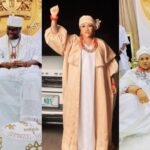 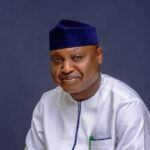 Oyebanji assures Muslims of adequate representation in his govt