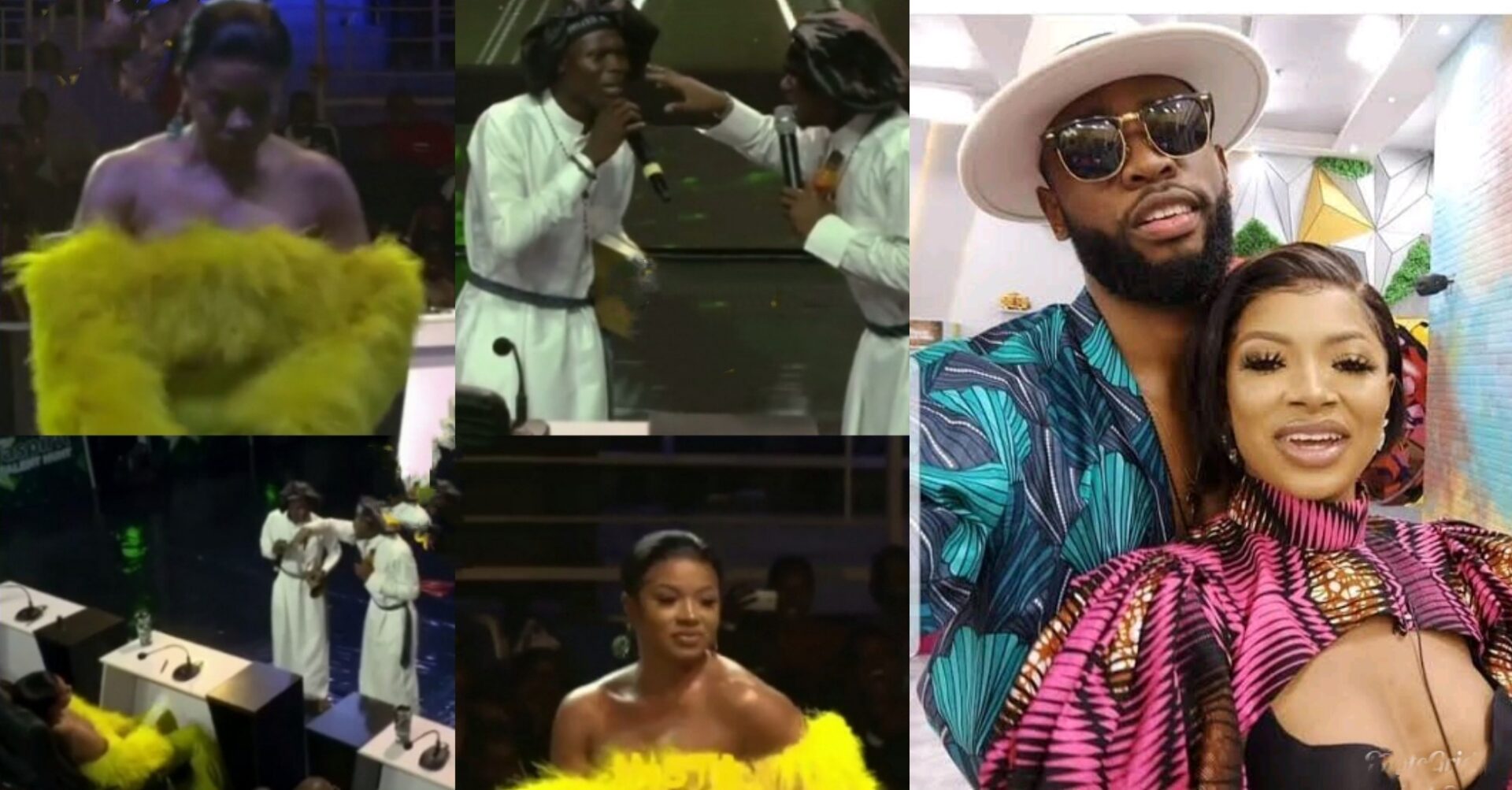 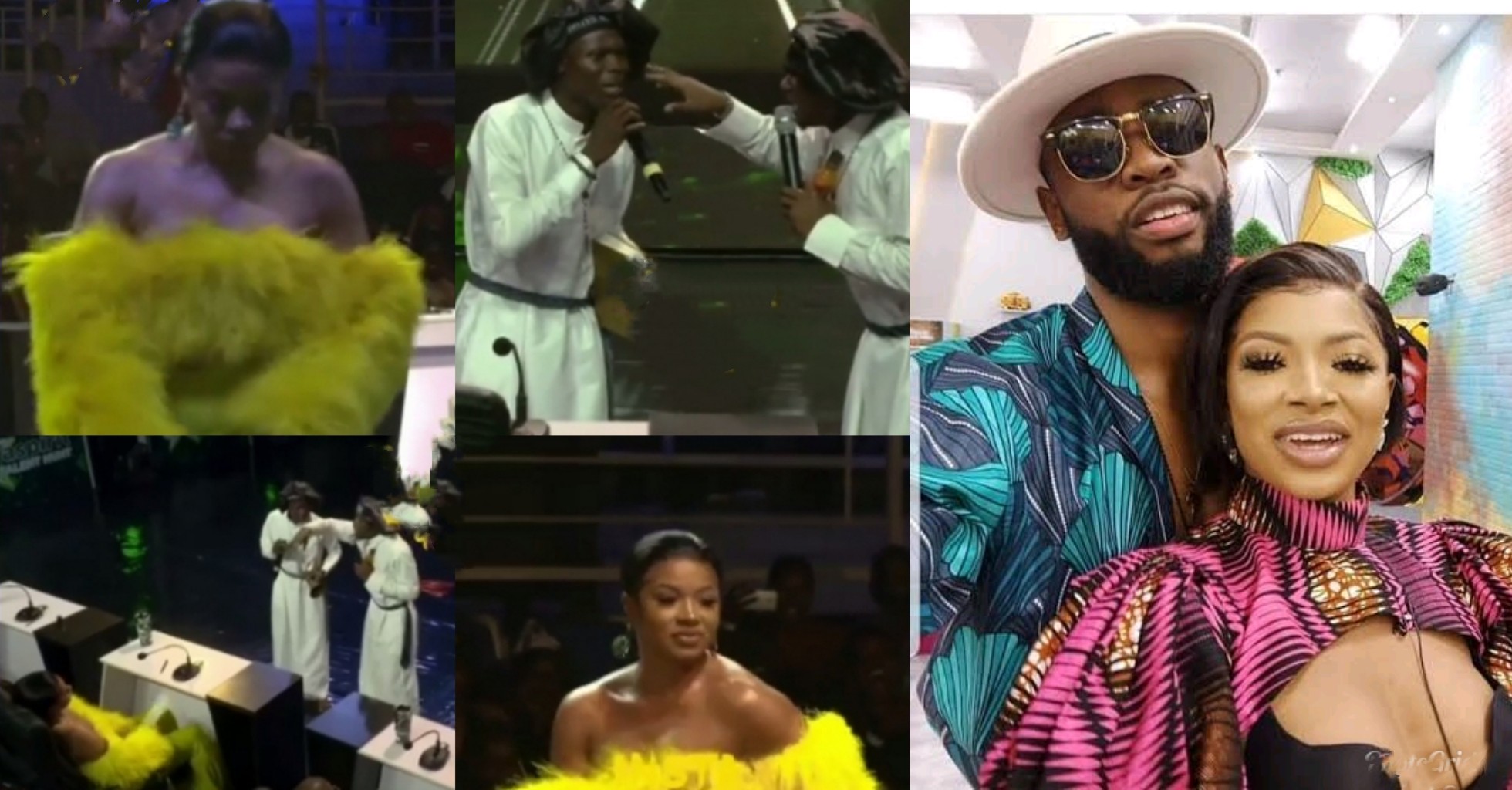 Big Brother Naija season 6 runners up, Liquorose has got fans talking on social media as she walked out on comedians who brought up her ex’s name during their performance.

Liquorose, recently earned a role amongst the judges of De9jaspirit Talent Hunt Show.

It would be recalled that the dancer became an household name in the entertainment industry following her adventure at the BBNAIJA reality show.

The beautiful screen diva who had an affair with Emmanuel during the reality show has now been dragged into another controversy.

During a recent episode of De9jaspirit Talent Hunt Show, some comedians decided to catch crusie by bringing up Emmanuel’s name.

Not pleased with the act, Liquorose walked out of the show, a move that has got fans talking.