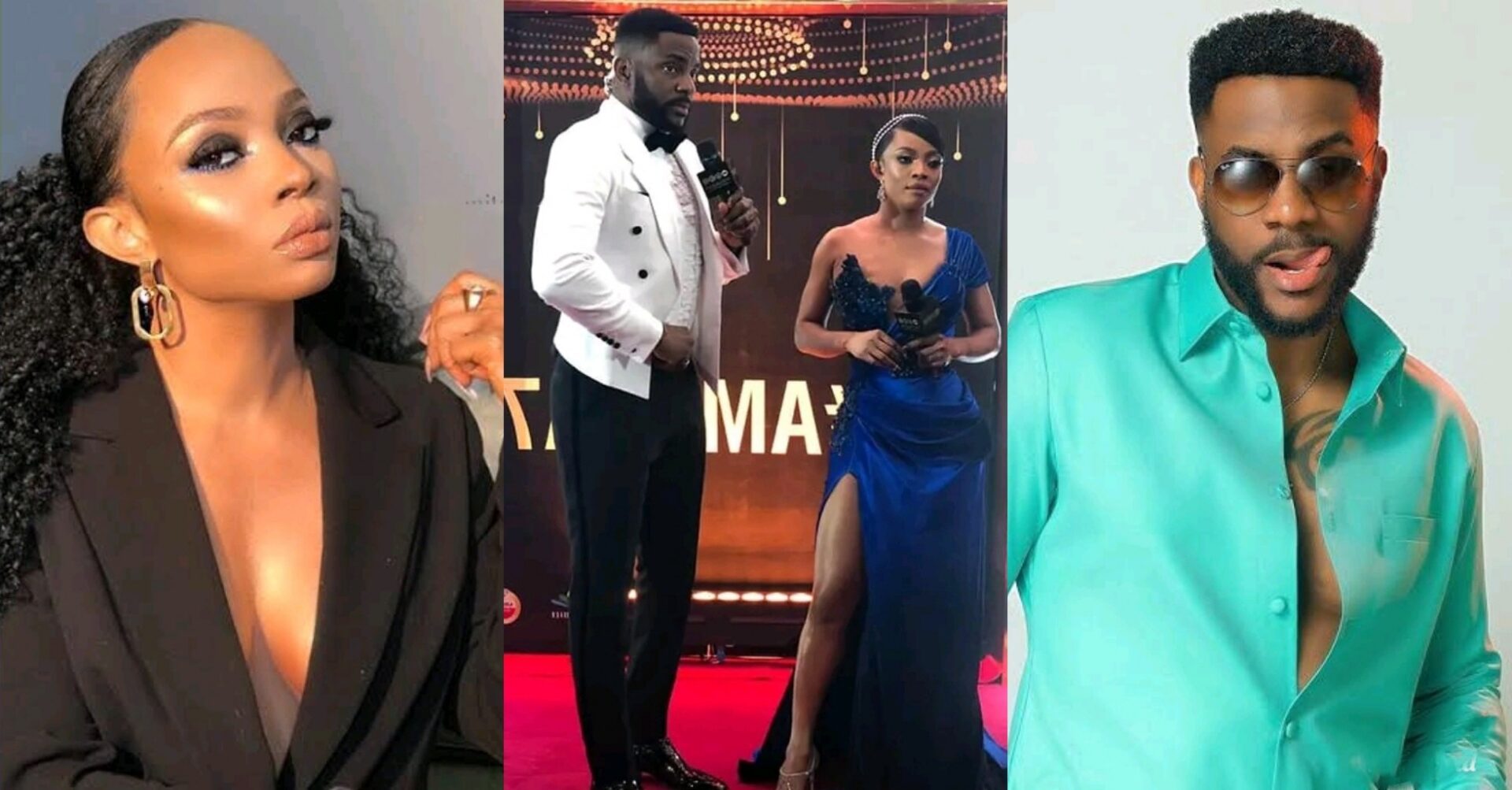 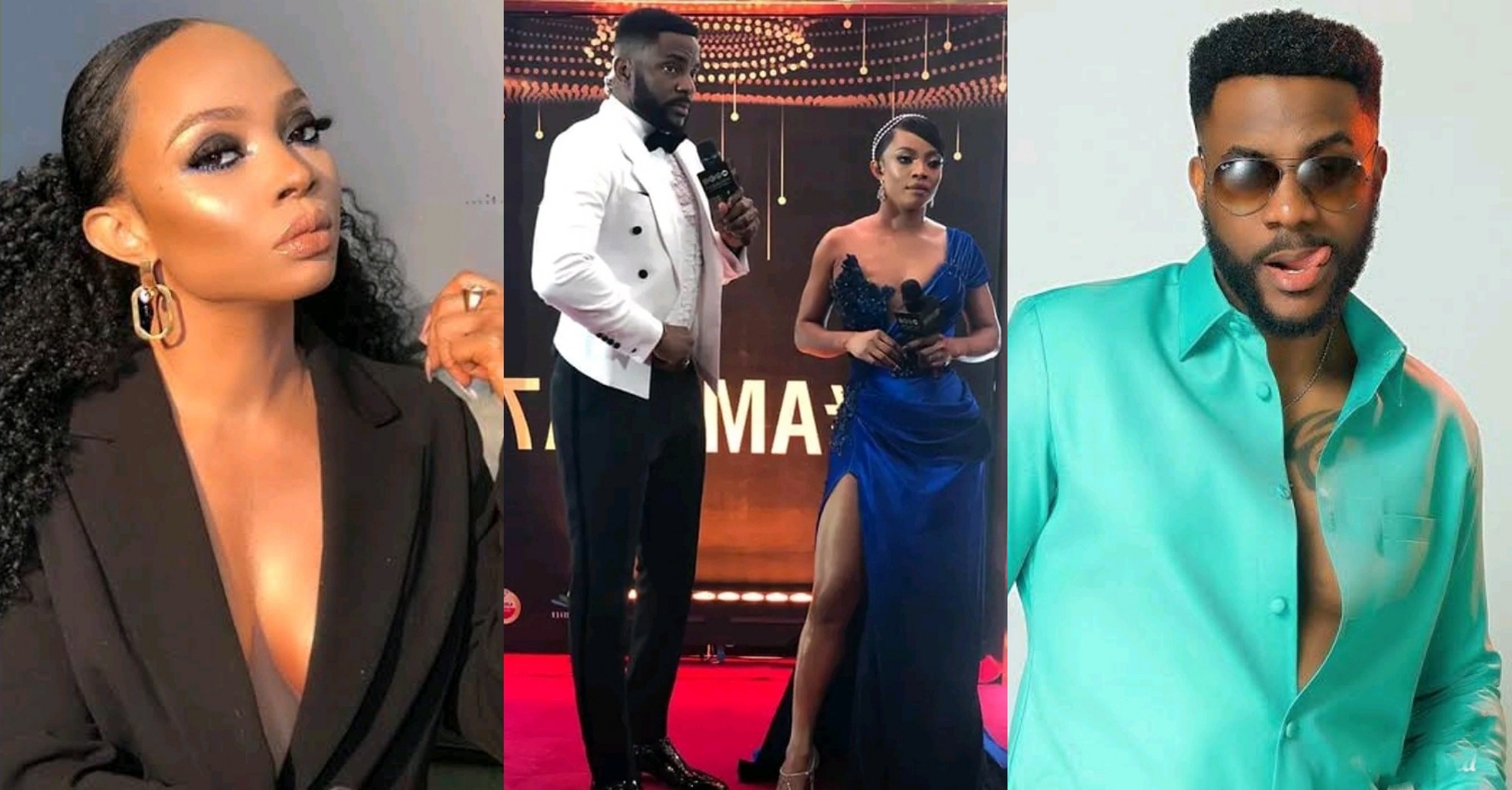 In a series of videos shared on her Instagram story, Toke, who is famously known for presenting highlights of the show during her Showmax segment called ‘The Buzz’, sought a favour from Ebuka.

The BBNaija Host turned down her request and insists she pays him for his service.

After several failed attempts, Toke Makinwa teasingly expressed her displeasure at him in the video, saying, “You’re so annoying”.

In other news, Biggie activated yet another twist on Sunday night during the Live Show. Evicted Housemates Chomzy, Doyin, and Eloswag were ushered into Level 3 as Biggie’s guests. They were none the wiser on their status in the Game as Ebuka kept them in the dark.

On Tuesday, They returned to the house to the surprise of their co-housemates who rushed out to welcome them.

BBNaija: Sheggz meets and hangs out with Groovy’s parents, siblings in heartwarming video