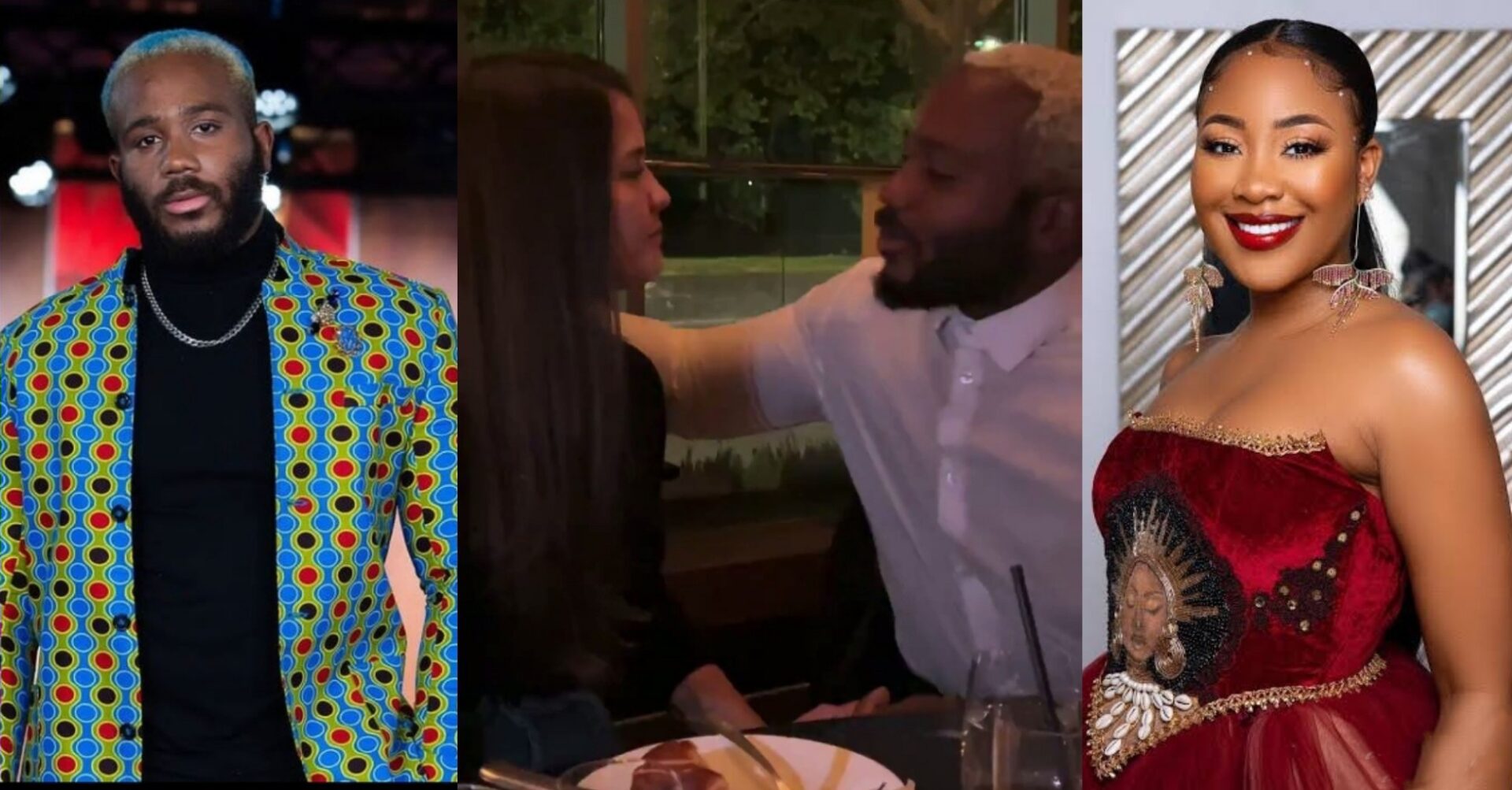 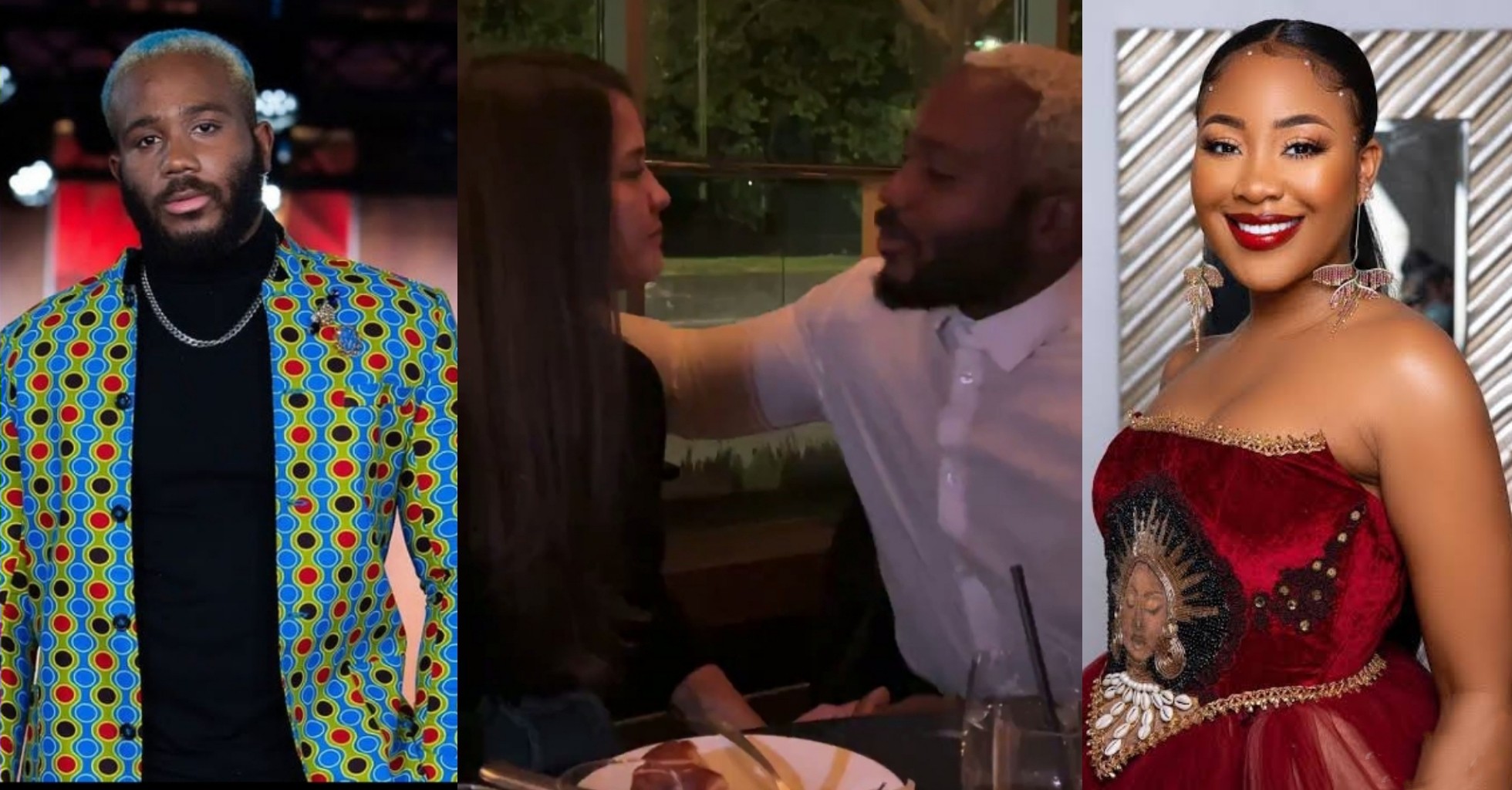 Big Brother Naija star, Terseer Waya better known as KiddWaya is finally off the single’s market as indicated by a recent video shared with fans on social media.

In an Instagram live session with Controversial media personality Daddy Freeze, Kiddwaya and his fiance were seen in public, hugging and displaying affection which later resulted in a kiss.

A portion of the session captured Daddy Freeze tackling a fan who asked about Kiddwaya’s ex and BBNaija Star, Erica Nlewedim’s whereabouts amidst the beautiful moment.

In other news, Anita Okoye, the estranged wife of Nigerian singer, Paul Okoye, gave Celebrities and fans butterflies in their tummy after she posted a video of herself and Peter Okoye’s wife, Lola Omotayo at latter’s 50th birthday dinner.

To celebrate her new age, Lola had a  private party which had a few family members and friends in attendance.

How I ended prolonged ASUU strike in one...

#EndSARS frontliners whose accounts were frozen should explain...