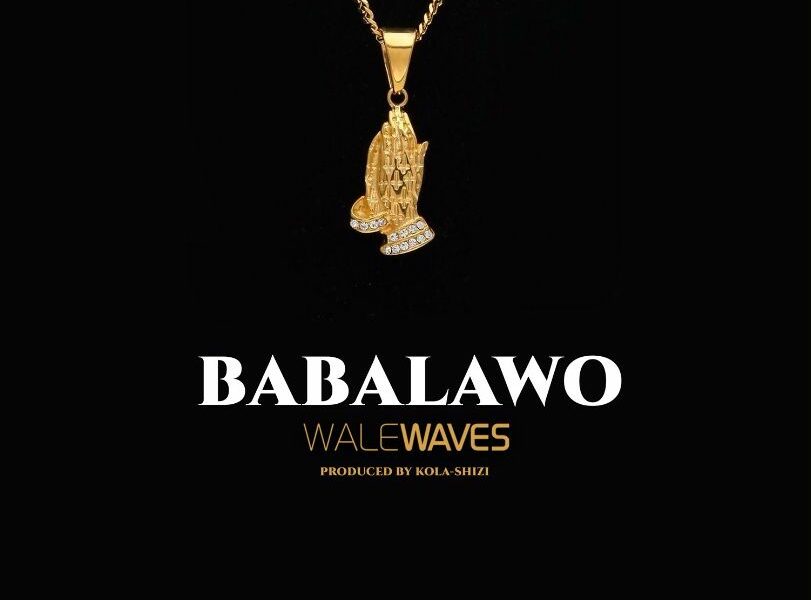 Yours truly, Olawale Olakolu, known as Wale Waves, is not an Oracle, and neither is he a Herbalist, but ‘’BABALAWO’’, is the title of his new “comeback’ song.

Though, Wale Waves have made world class and Award-winning movie soundtracks in the past, the likes of “Figurine (Araromire)”, by the Award-winning film Producer/Filmmaker Kunle Afolayan, “The Call”, by Woli Arole, directed by Abinibi for Rock bottom flix production,

“NIMBE”, by Filmtrique production company, just to name a few.

Wale made this masterpiece, purposely to display professionalism, reflect on his experiences and also his ability to produce better sounds for movie soundtracks in the international movie industry, just like the few international Africans likes Yussuff Ndou and others who are known all around the world for such classic music pieces in the International Movie industry.

Babalawo is an evergreen and a well-organized symphonic song, composed, written and performed by WALE WAVES in 2017, during the homecoming of his old time Nigerian born American-based Music Producer friend, Kola Ladapo, known as KODED, who recorded him in Nigeria and went back to the United States to mix and master.

Babalawo expresses Wale Wave’s true life story years back, during his university days in LAUTECH, Ogbomoso, Oyo state, Nigeria, as an Electronics and Electrical Engineering department undergraduate, in order to glorify his lord God, after being prophesied to, by different clergymen, also, series of life-threatening dreams from friends and families, that he has a short lifetime to live.

This song also morally touches the ‘envy experience’ in most polygamous families.

To God be the glory, ‘back n better’, and it’s now 19 years after against all odds, as a survivor, and still counting, till he lives his long life as he wishes, by the grace of GOD.

Please fans and famz, enjoy this piece, and expect the EP drop soonest.

ASUU strike: We’ve done all we can – FG