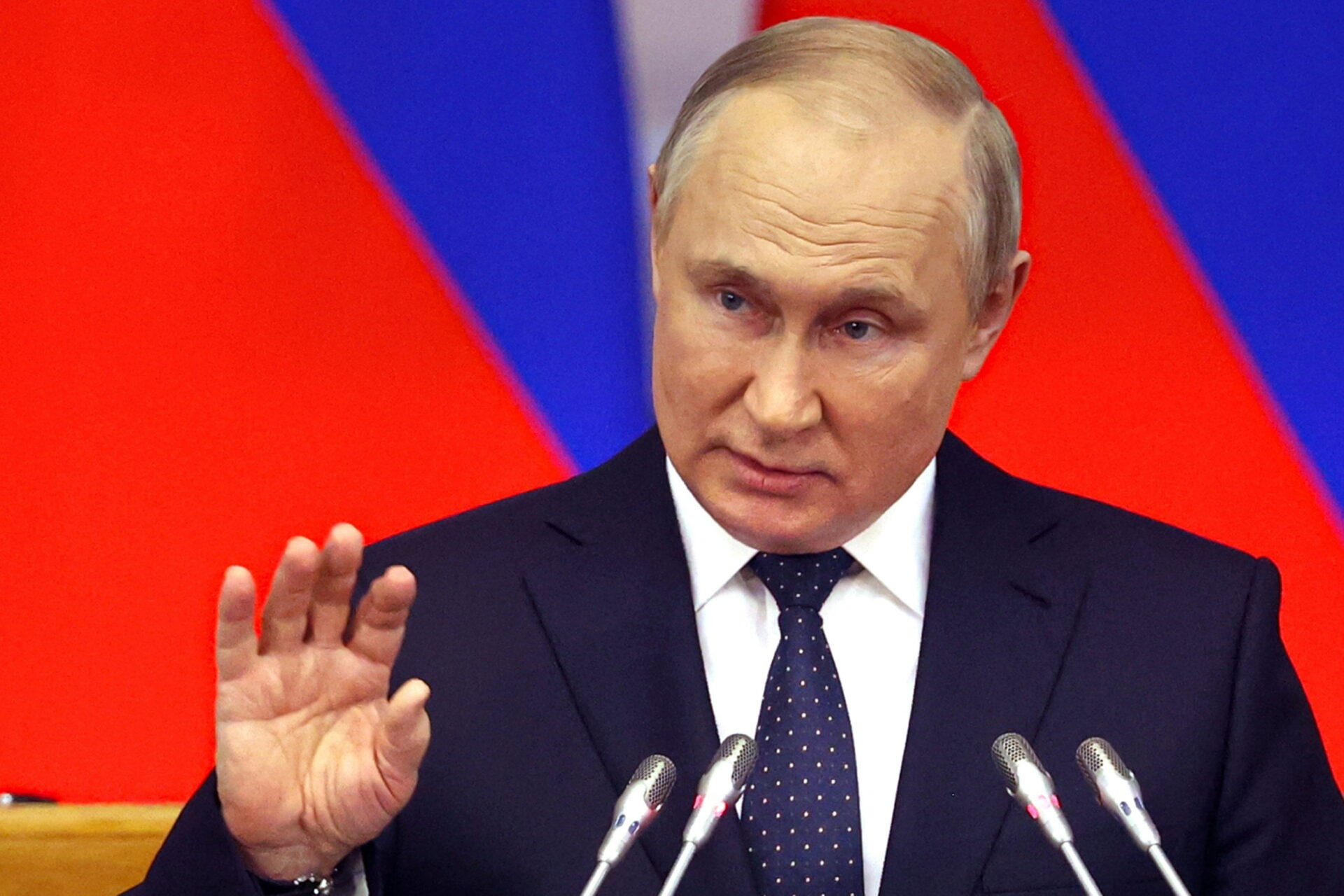 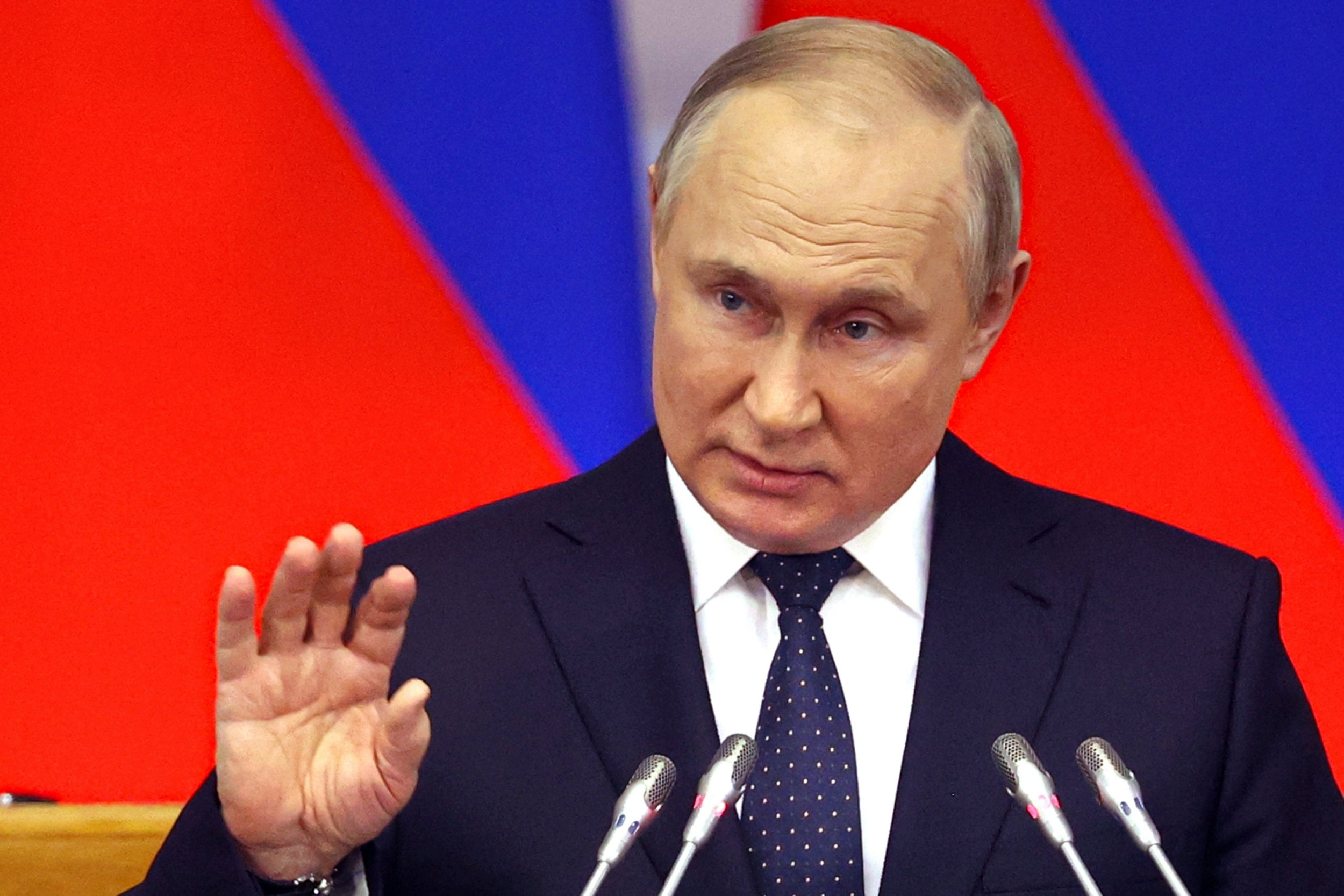 Several Russian deputies have called for the impeachment of Russian President Vladimir Putin.

They accused the President of crimes of high treason and appealed to the country’s Duma to impeach him.

The local deputies from the Smolninskoye municipality, St. Petersburg, have been summoned by police, CNN reports.

The author of the appeal, Dmitry Palyuga, posted it on Twitter, alleging that the Russian leader was responsible for: “the decimation of young able-bodied Russian men who would serve the workforce better than the military.”

He accused the Russian President of being responsible for the country’s economic downturn and brain drain.

Palyuga said that NATO’s ability to expand eastward, taking in nations such as Finland and Sweden to “double” its border with Russia was caused by Putin and for the “opposite effect of the ‘special military operation’ in Ukraine.”

Palyuga and fellow deputy Nikita Yuferev later posted on Twitter a summons issued to them by the St. Petersburg police for “discrediting of the ruling establishment.”

Palyuga later reported that two of the four deputies summoned have been released by the police and all are expected to face fines.

AIG cautions against use of SPY plate numbers

Former BBNaija star, Nina, flaunts her ‘new body’ one month after her...

Men are born to hustle and spend the...