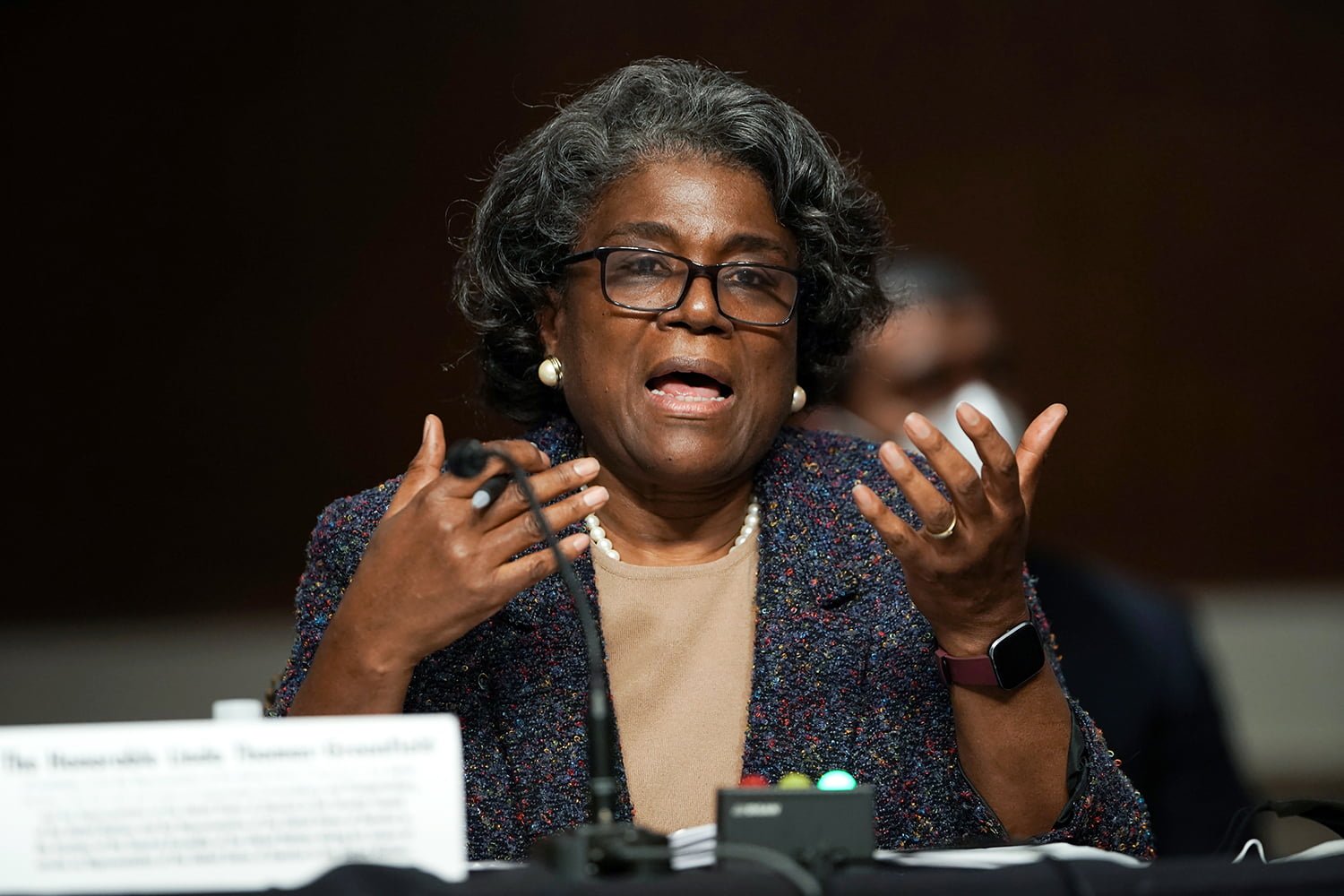 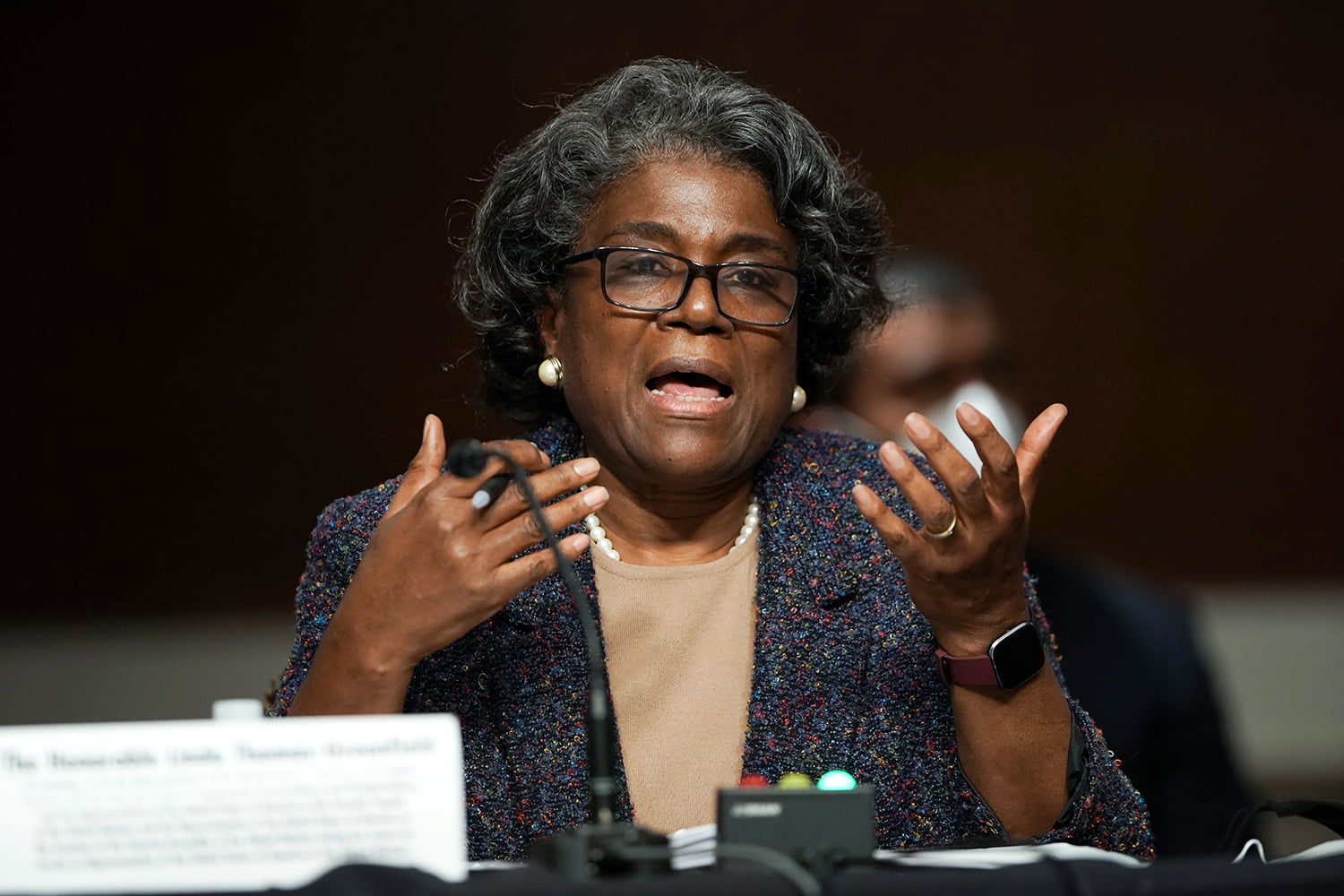 The United States (U.S.) on Wednesday said the world would never recognise Russia’s attempts to change Ukraine’s borders by force.

U.S. Ambassador Linda Thomas-Greenfield said this at a meeting of the UN Security Council in New York.

“Six months of horrific atrocities, including rape, murder, and torture in towns like Bucha and Irpin and others,” she said on Wednesday as countries marked the sixth month of Moscow’s invasion.

“Specifically, Russia is laying the groundwork to attempt to annex the regions of Kherson and Zaporizhzhya and all of the Donetsk and Luhansk oblasts,” she said.

“The evidence of Russian forces interrogating, detaining, and forcibly deporting hundreds of thousands of Ukrainians, including children, continues to mount.

“Their reasons are clear: they want to destroy Ukraine – its culture, its people, its very existence,” she told the meeting.