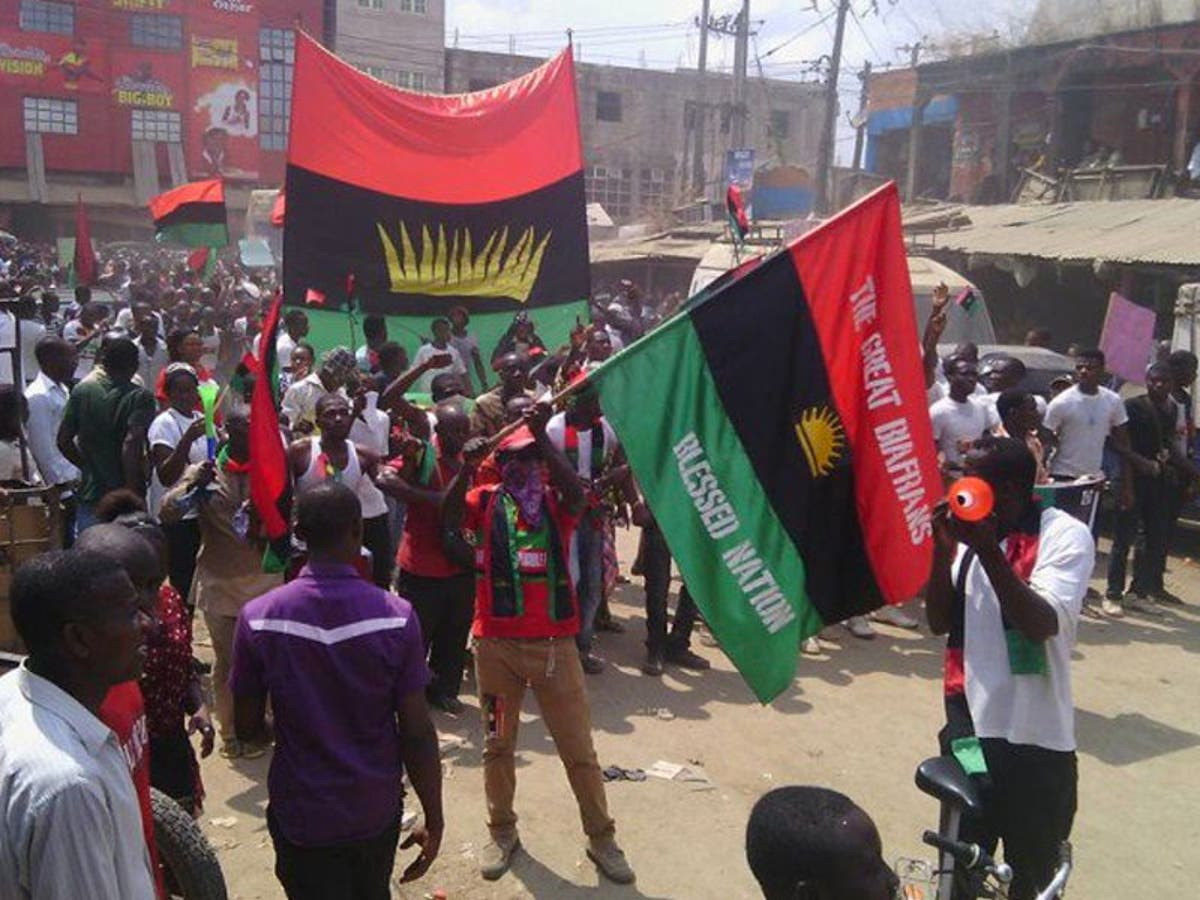 As regards earlier allegations and reports, the Indigenious People of Biafra (IPOB) has denied carrying out Monday’s attacks on Imo Police Headquarters and Correctional Centre.

Recall that we reported earlier that over 2,000 inmates were freed after the attack on Monday, April 5. Meanwhile, the group denied that it is not their mandate to attack security personnel or prison facilities.

“The attention of IPOB has been drawn again to the fallacious and fabricated news that IPOB and ESN are involved in the attack of prison and police headquarters in Owerri Imo State.

“IPOB and ESN are known groups not unknown gunmen. ESN is in the bush chasing Fulani terrorists, why linking IPOB and ESN to this attack. IPOB and ESN were not involved in the attack in Owerri Imo State. and the recent attack on Onitsha Owerri road at Ukwuorji junction. It is not our mandate to attack security personnel or prison facilities.

“The Nigeria Government and her compromised media outfits should stop linking IPOB and ESN to the multiple attacks going on in Nigeria now. IPOB was formed on principle of peace and we are still in it. Unknown gunmen is a different people which we don’t know them and they not IPOB or ESN security outfit.”

Sunday Igboho writes to the Federal Government, requesting N500 million in compensation for damage to his home and vehicles.