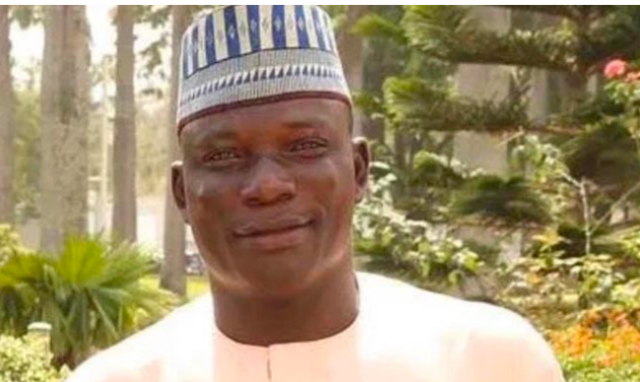 Recall that Afaka’s death was made known to the public on Tuesday, April 6. According to a statement released by president aide, Garba Shehu, Afaka died in the statehouse hospital after a prolonged illness.

An online report on the other hand, claimed he was arrested after he was discovered to have misled the President into approving a multi-million naira contract. The report added that he was arrested by DSS officers, tortured and subsequently dumped at the State House Clinic where he died.

”While the said driver was never arrested or detained by the Service, it is a known fact that it does not torture suspects. Its suspect handling method is usually in compliance with the tenets of criminal justice administration system and democracy.”the statement in part read